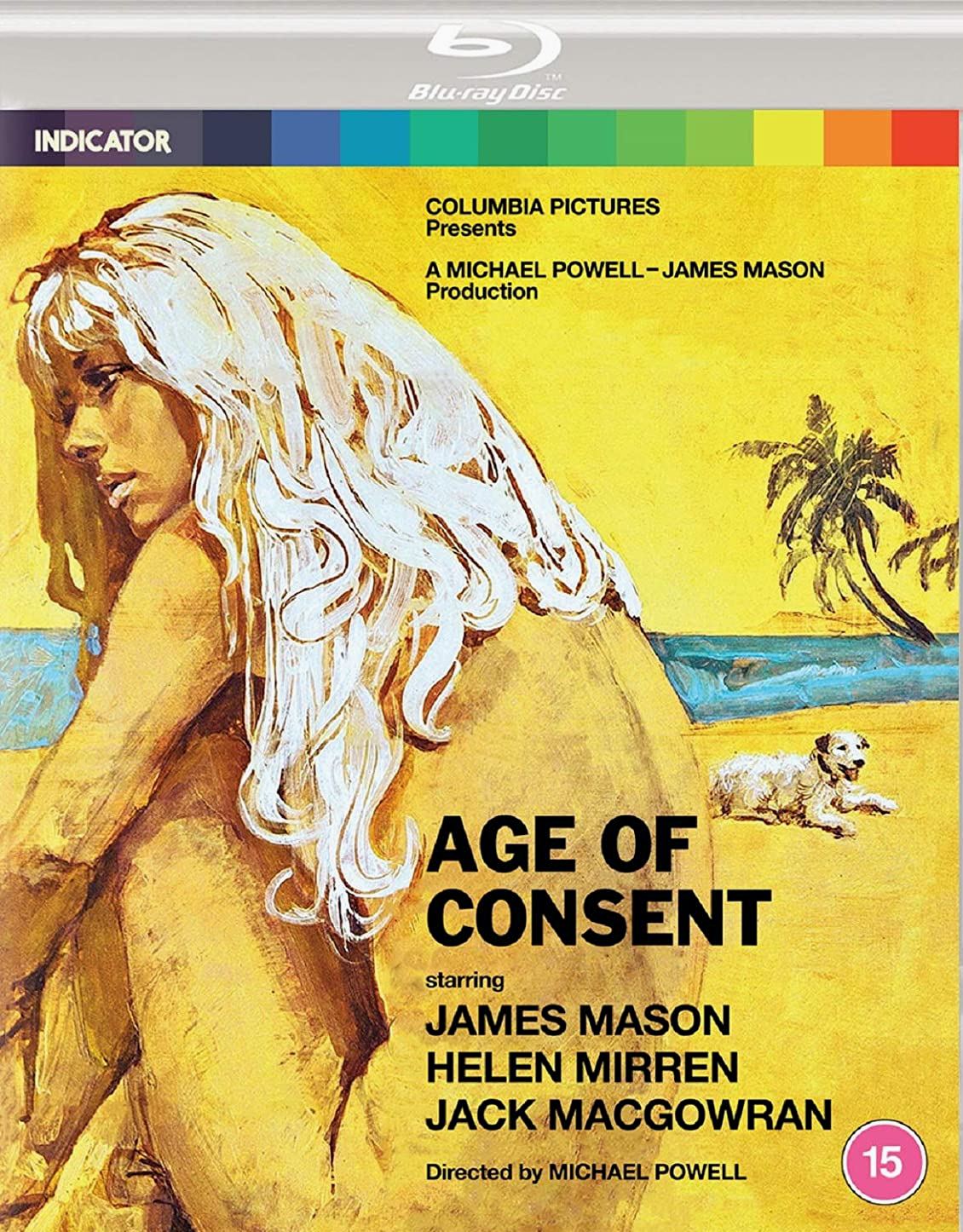 Based on Norman Lindsay’s controversial autobiographical 1935 novel, Age of Consent is the story of an artist (James Mason), grown tired of producing art for wealthy Americans, who moves to the wilds of Australia’s Great Barrier Reef where he meets Cora (Helen Mirren), a teenage girl who inspires him and becomes his muse – as well as the object of his desire.

The penultimate film from the great Michael Powell (Black Narcissus, The Red Shoes, Peeping Tom), Age of Consent explores the obsessive nature of an artist approaching the twilight of his career. Misjudged and mishandled on its initial release (when the distributor removed key scenes and re-scored the film), Age of Consent is now regarded as one of Powell’s key works. 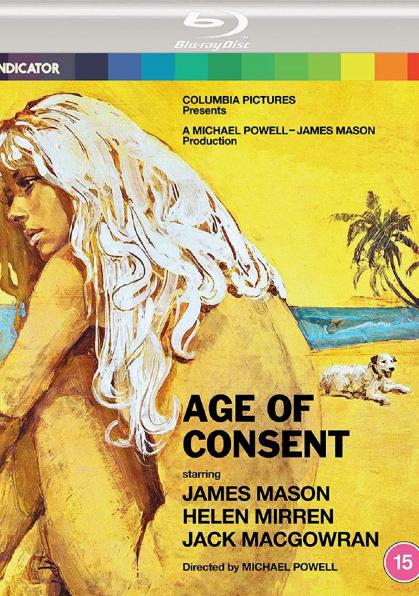