All about this site and its creation 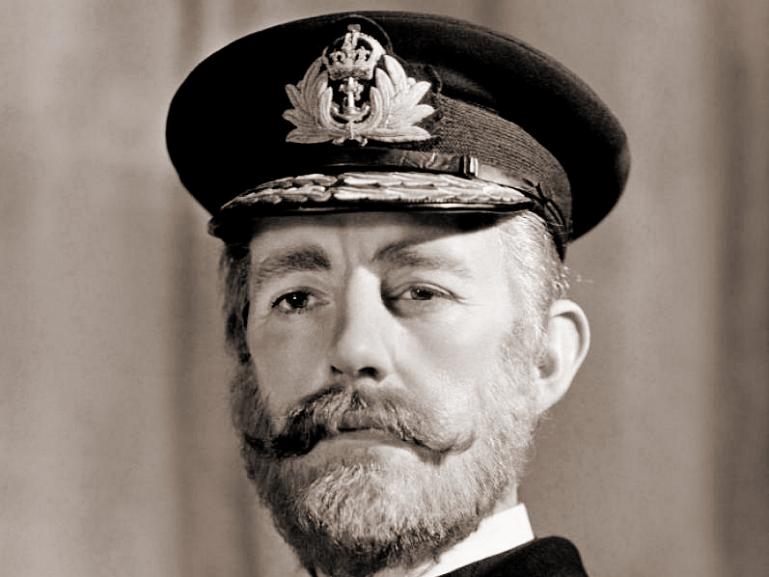 Alec Guinness as the Admiral in Kind Hearts and Coronets (1949)

I have long enjoyed the Ealing comedies and I particularly savoured Joan Greenwood’s performance as Sibella in Kind Hearts and Coronets. Being also especially taken with Margaret Lockwood in The Lady Vanishes, I was inspired to create what was to become the Silver Sirens website that you see today.

Originally just a few pictures and a little bit of text over half a dozen pages or so, the site content rapidly outgrew the free web space that I was using, and so I made the decision to ‘turn pro’ and move it to a dedicated web address and server: silversirens.co.uk was ‘born’ on 3rd December, 2001.

Initially concentrating on the duo of Lockwood and Greenwood, in 2008 Birmingham comedian Sid Field – who starred alongside Margaret Lockwood in Cardboard Cavalier – was added as a contemporary of the pair. Further actors and actresses soon followed, and Patricia Roc, Margaret’s daughter Julia Lockwood, and Stewart Granger joined the Silver Sirens club.

In 2012, Stewart Granger’s wife – and, of course, a highly successful British actress in her own right – Jean Simmons was added. A further siren that year was the "last of the Gainsborough girls", Jean Kent, who also happened to have Granger as the best man at her wedding.

Over the next couple of years, Silver Sirens upgraded to a new 1940s design that responsively adapted its display to PCs/laptops, tablets and smartphones.

Today, Silver Sirens has recently celebrated its seventeenth birthday and has expanded hugely to include a wide range of actors and actresses from the golden age of British cinema.

There are continuous improvements to the site in the pipeline and so, as an early entry in the site’s guestbook – remember those? – reads, ‘here’s to a long future for Silver Sirens.’

Thank your for your interest in my "labour of love". I have also created these additional pages in order to answer the various questions about Silver Sirens that have been put to me over the years.