The Golden Age of British Film and Theatre 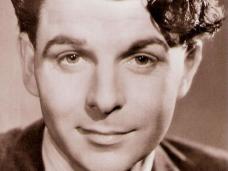 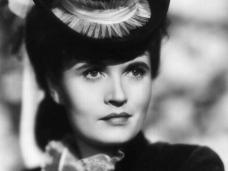 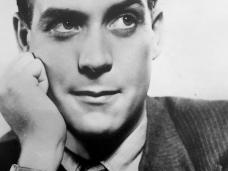 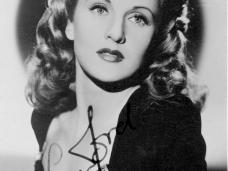 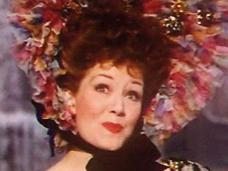 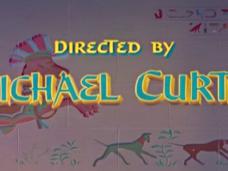 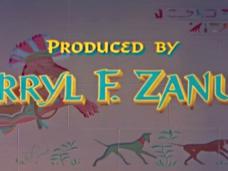 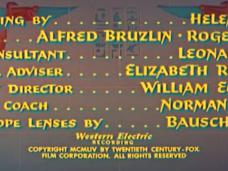 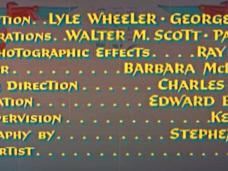 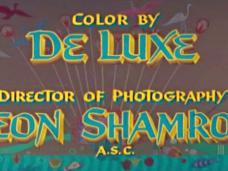 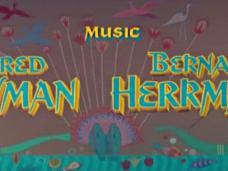 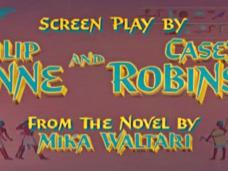 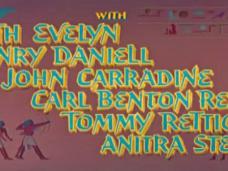 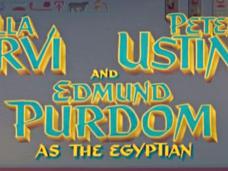 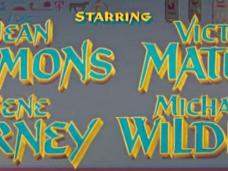 Coming Soon on DVD and Blu-ray 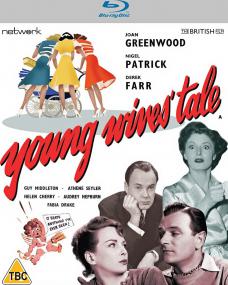 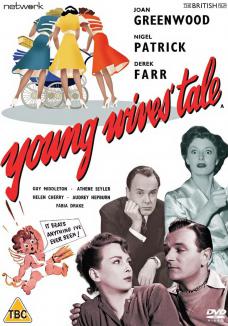 A playwright and his slaphappy wife share a house with a super-efficient couple.
Featuring: Young Wives’ Tale (1951). 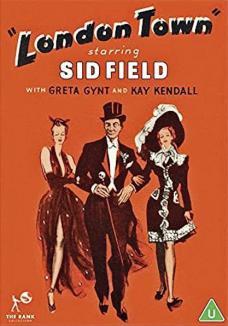 An understudy finally achieves stardom thanks to his daughter’s schemes.
Featuring: London Town (1946).
They Met in the Dark (1943) [DVD] 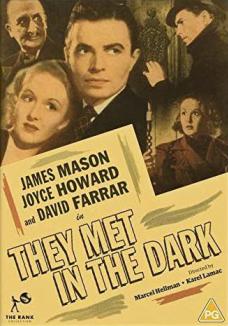 A Blackpool theatrical agent is really a master spy.
Featuring: They Met in the Dark (1943).

» See all DVDs and Blu-ray releases