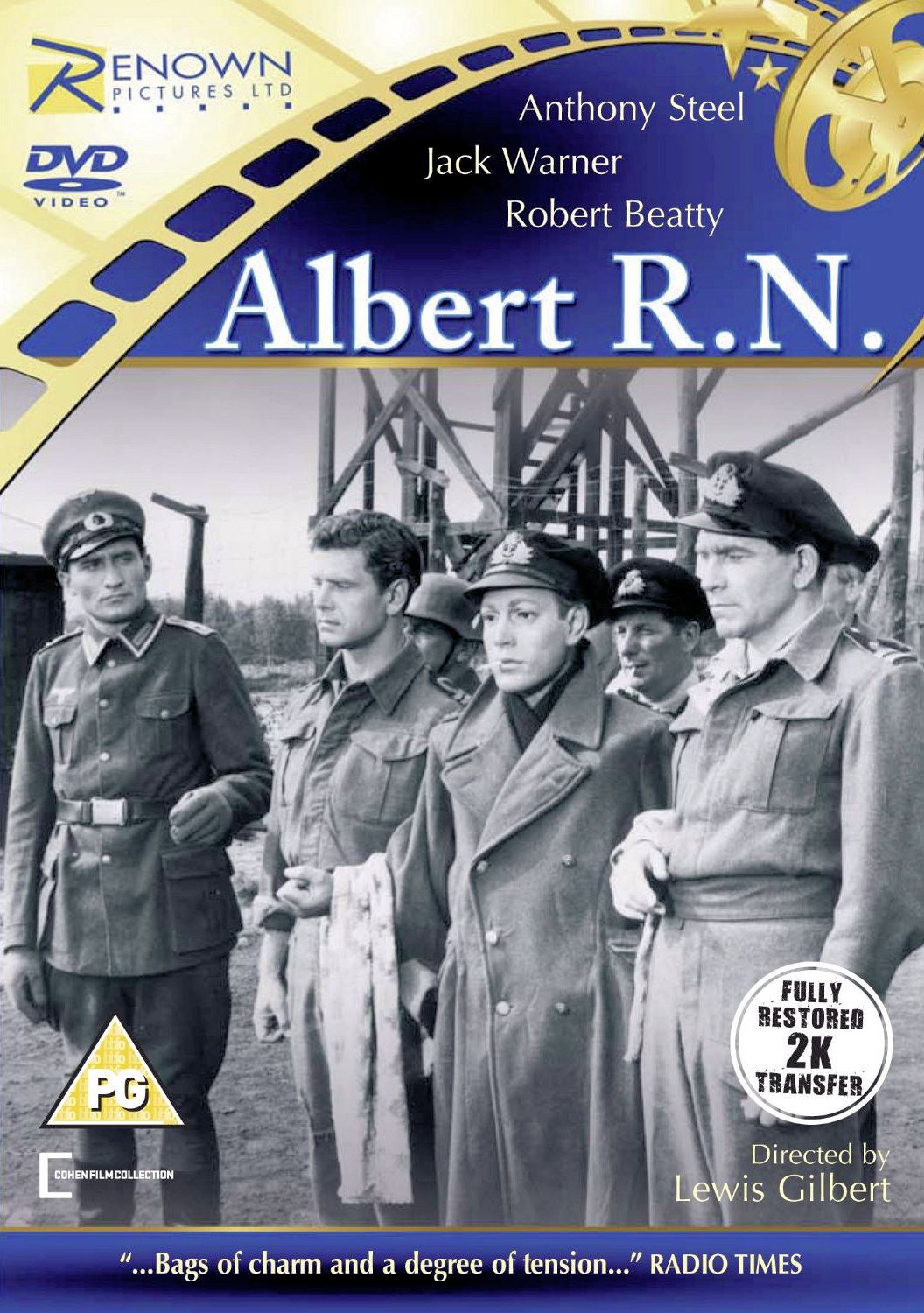 In 1944, a group of prisoners in camp Marlag ‘O’ believe they have an informer among them after a series of failed escape attempts. Former artist Lieutenant Geoffrey Ainsworth (Anthony Steel) devises a plan to create a papier mâché dummy, which they christen Albert, to cover an escapee’s absence and fool the German guards at roll call. But will Albert’s presence be enough to secure their escape? 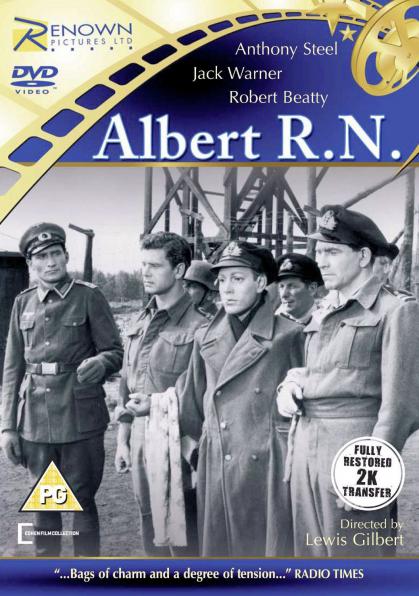