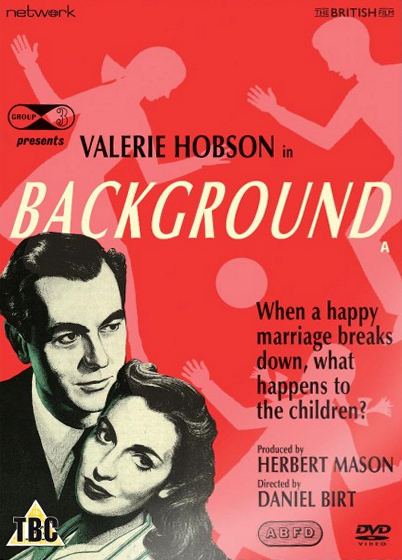 Background DVD from Network and The British Film.

Background is presented here in a brand-new transfer from the original film elements in its as-exhibited theatrical aspect ratio.

Two years of deterioration sees John and Barbara Lomax’s marriage reduced to bitter sniping and ‘keeping up appearances’ for the sake of the children. When John’s old friend Bill professes his love for Barbara, the marriage finally breaks up, causing their three children to react in different ways and their son secretly determined to do Bill harm… 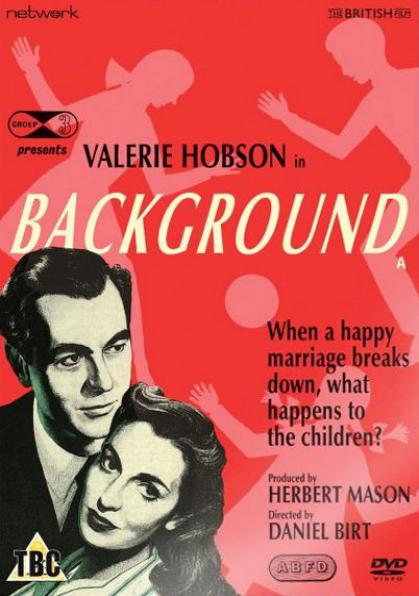 Background DVD from Network and The British Film.