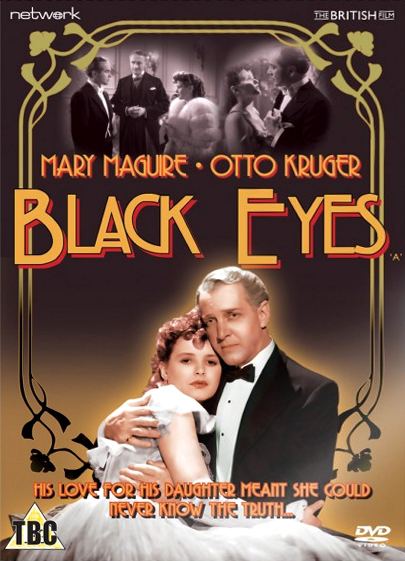 Black Eyes DVD from Network and the British Film.

Set in pre-Revolutionary Moscow, this touchingly emotional drama stars Otto Kruger as a doting father who leads a double life to conceal the reality of his job from his beloved daughter.

Directed by Oscar nominee Herbert Brenon and released in the US as False Rapture, Black Eyes is featured here in a brand-new transfer from the original film elements, in its as-exhibited theatrical aspect ratio.

Ivan Petrov has one weakness in his life, and one love: his little black-eyed daughter, Tania. In fact, his entire career is devoted to her future happiness, though Tania remains ignorant as to his vocation. Done with cool deliberation, Petrov’s all-consuming fear is that one day his lovely daughter will discover his true profession, and despise him for it… 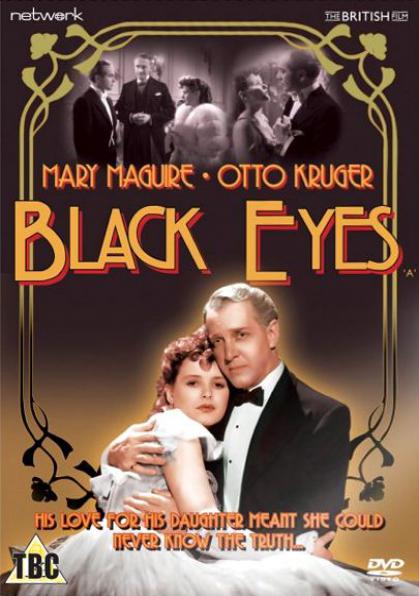 Black Eyes DVD from Network and the British Film.