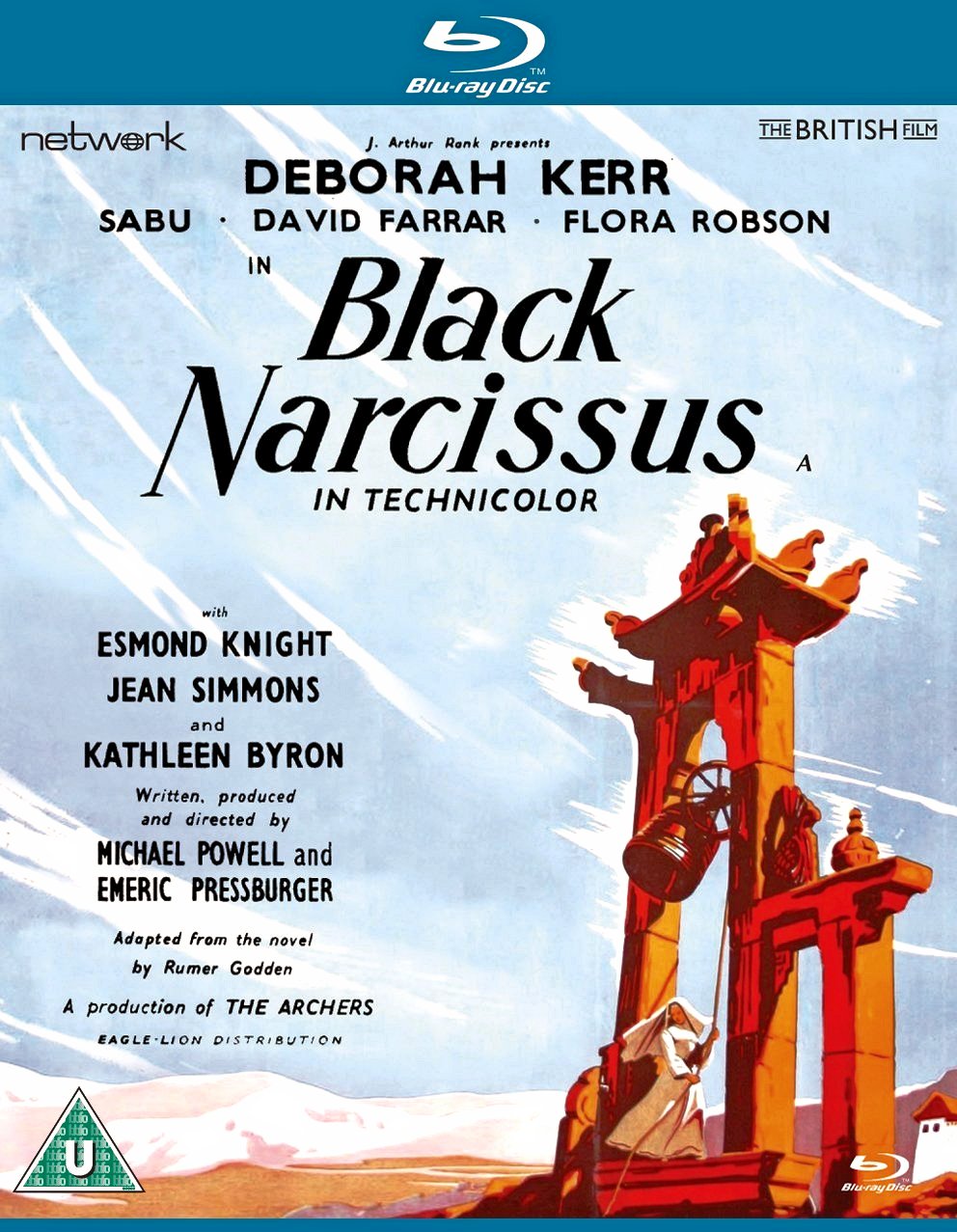 Sister Clodagh leads a group of Anglican nuns to a remote Himalayan range of mountains there to set up a mission in an abandoned harem. In her first position of authority she finds both her physical and spiritual limits being stretched as she tries to maintain order and discipline in a claustrophobically hostile environment. The extremes of climate and the peculiar amorality of the local natives all combine to slowly corrupt the women’s faith pushing them further into jealousy anger and madness…

An award-winning, tense, psychological drama, Black Narcissus was written, produced and directed by Michael Powell and Emeric Pressburger, two of the most influential and acclaimed film-makers of all time. Sumptuously shot in Technicolor by Oscar-winning cinematographer Jack Cardiff and showcasing a career-defining performance from Deborah Kerr Black Narcissus is featured here in a High Definition transfer made from original film elements in its as-exhibited theatrical aspect ratio. 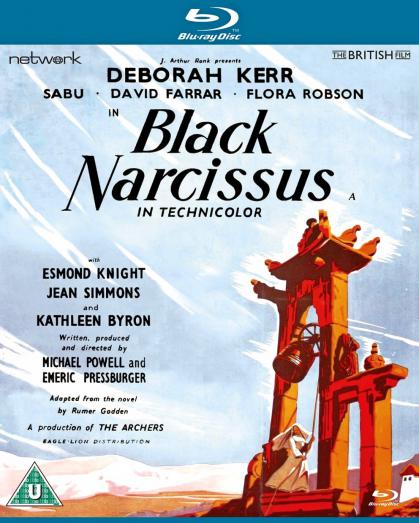