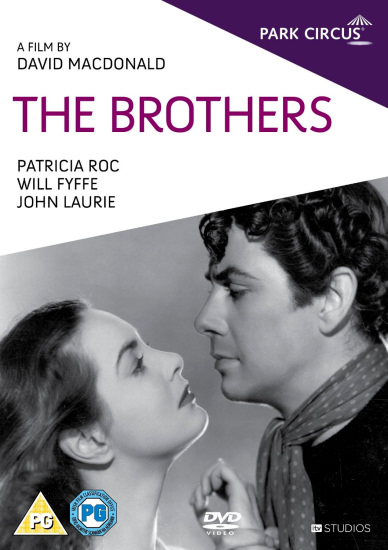 The Brothers DVD with Patricia Roc and Maxwell Reed.

The Brothers is a classic drama from 1947, filmed on the scenic Isle of Skye.

A young orphan girl named Mary arrives on a remote Scottish island to become a servant to the Macraes, a family clan who are arch rivals with another family on the island, the McFarishes. Her arrival provokes competition between the young men of the two households and eventually turns to jealousy within the Macrae family itself. Both Fergus and John Macrae are determined to wed her, but their chase may have chilling consequences for all.

This DVD edition features a restored version of the film. 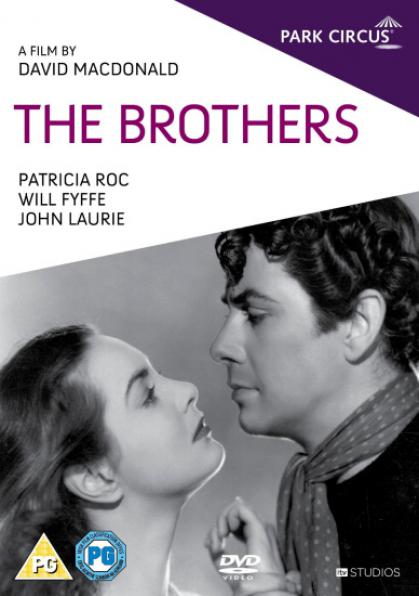 The Brothers DVD with Patricia Roc and Maxwell Reed.