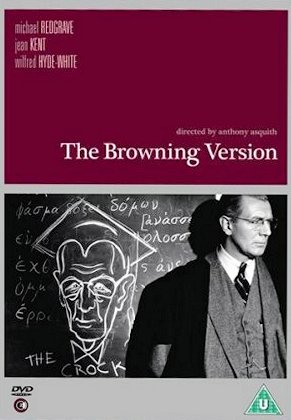 Michael Redgrave gives the performance of a lifetime in this classic adaptation of Terence Rattigan’s play.

Public schoolmaster Crocker-Harris has become a bitter, disillusioned man. Stuck in a loveless marriage with a wife who openly cheats on him, the enthusiasm he once showed for his career and his pupils has long since vanished and The Crock has become a figure of disdain among the students whose life he has made a misery. With ill-health forcing him to resign his long-standing post, a simple act of kindness from one boy has a profound affect on the seemingly heartless master.