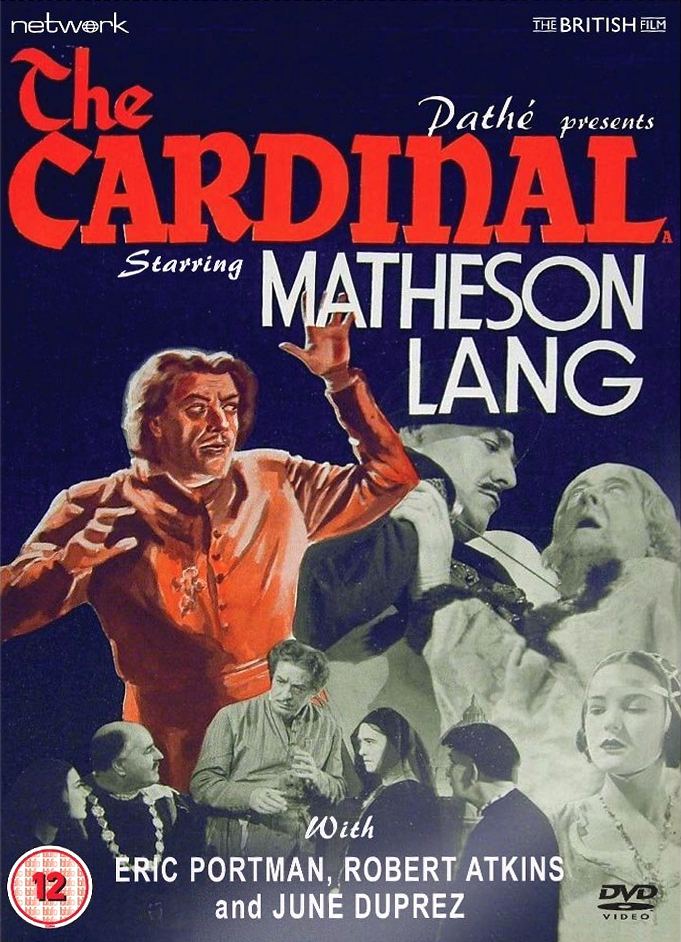 The Cardinal DVD from Network and the British Film.

Co-starring Eric Portman and featuring an early role for luminescent Four Feathers lead June Duprez, The Cardinal is presented here in a brand-new transfer from the original film elements in its original theatrical aspect ratio.

Rome, 1570. The Cardinal, Giovanni de Medici, is at loggerheads with the brutal General Belmonte, his greatest rival. When the General commits murder and pins it on the Cardinal’s young brother, it seems that the Cardinal’s hands are tied for he has been told of the murder under the seal of secrecy afforded by the Confessional… 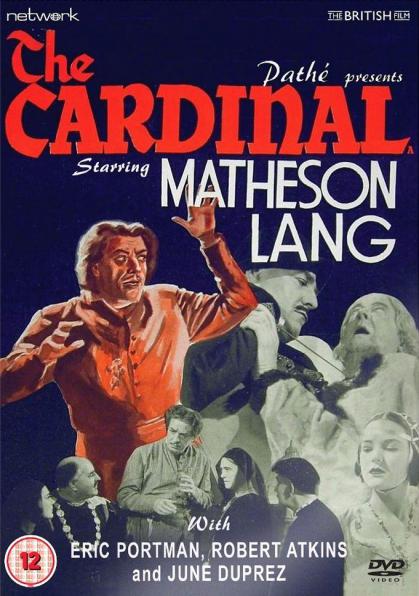 The Cardinal DVD from Network and the British Film.