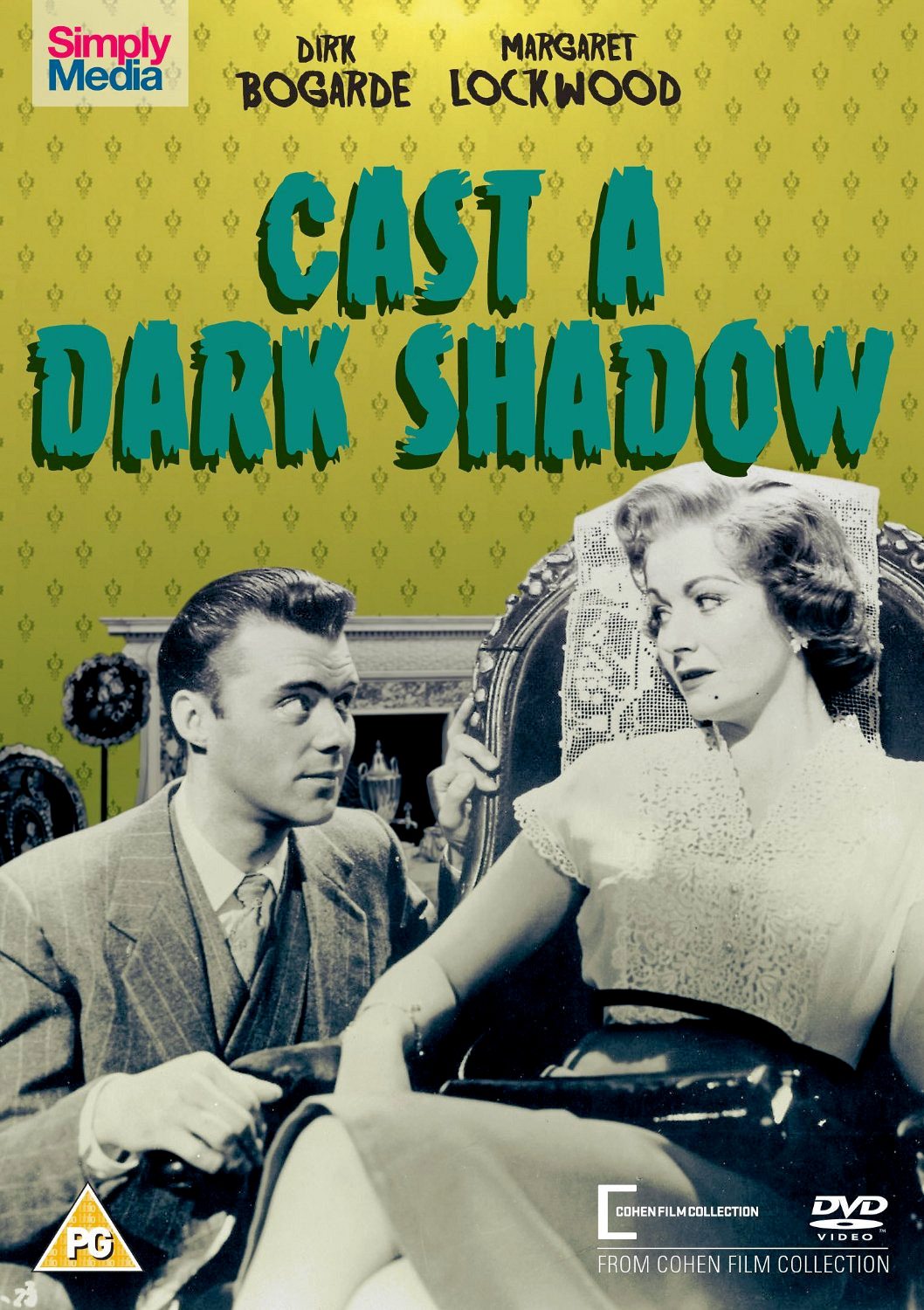 A clever fortune-hunter with a penchant for murder does in his elderly, supposedly rich, wife and manages to get away with it. After an investigation results in a decision of ‘accidental death’, our crafty killer discovers that his late wife’s ‘fortune’ is not what he thought it was. Driven to find another unsuspecting spouse, he discovers that his new bride, a widow, is no fool. When she tells him that she intends to keep her accounts separate from his, he is driven to contemplate murder once again. 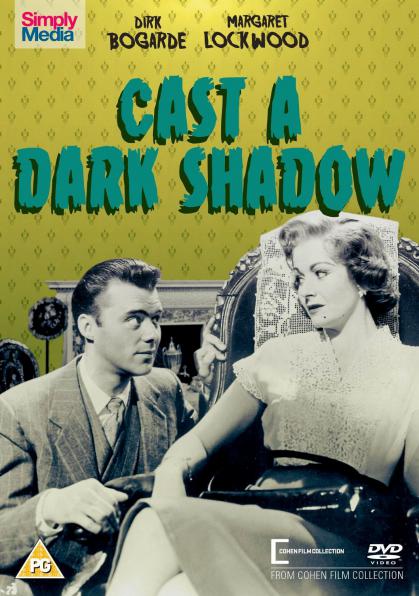