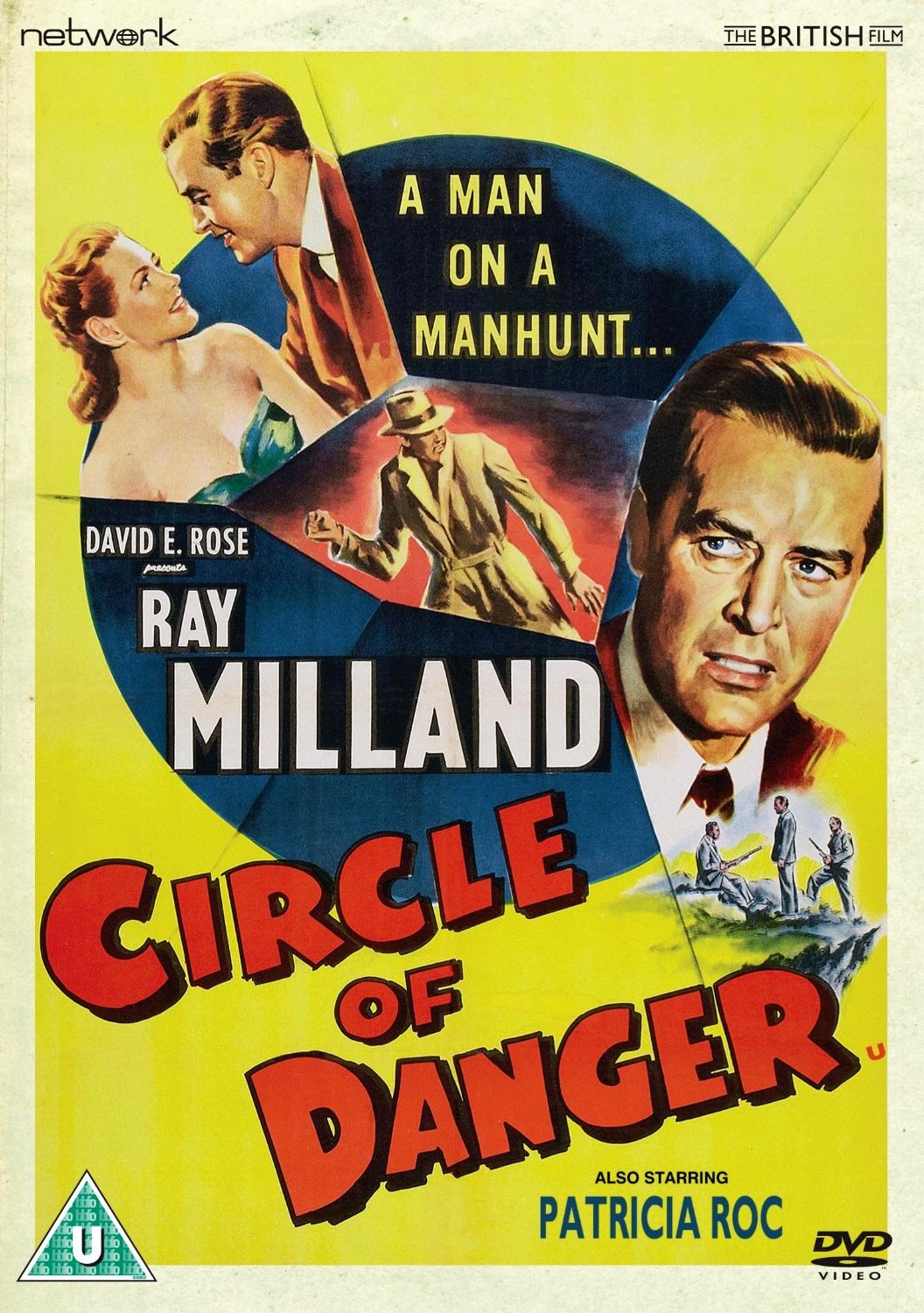 Clay Douglas arrives in London to investigate the mysterious death of his brother, who served as a Commando with the British Forces. Suspecting it was not a German bullet that killed his brother, Clay’s investigations uncover the fact that there was a mysterious thirteenth member of the raiding party…

A cleverly-plotted mystery from Cat People director Jacques Tourneur, Circle of Danger casts Oscar winner Ray Milland as an American who comes to London hoping to discover the true circumstances of his brother’s death during a wartime operation in France. Also boasting fine performances from Marius Goring and Gainsborough heroine Patricia Roc, Circle of Danger is featured here in a brand-new transfer from the original film elements, in its as-exhibited theatrical aspect ratio. 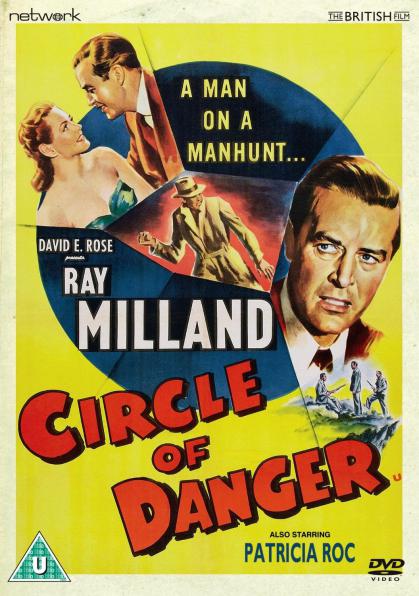