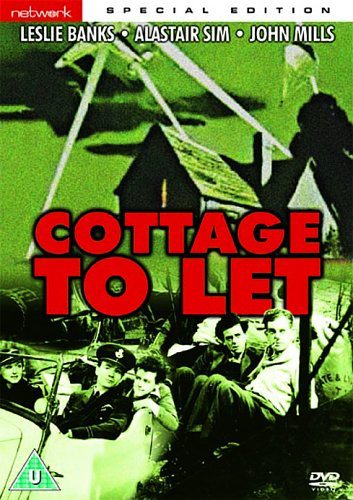 Secretly testing bomb mechanisms in a laboratory in his remote country house for the Air Ministry, Barrington is key to the war effort. However, unbeknownst to him, various members of his domestic staff are undercover spies working for the enemy. Their plan is to kidnap Barrington aided by a German agent, who comes in the form of a wounded RAF pilot taken in by the house. However, what the would-be kidnappers don’t know is that they are also being spied upon…

Leslie Banks (The Arsenal Stadium Mystery, Went the Day Well?) stars as inventor John Barrington in this Second World War thriller feature film set in a remote country house. Featuring an all-star ensemble cast that includes Alastair Sim (Green for Danger, An Inspector Calls) John Mills (Great Expectations, Gandhi), George Cole (Minder, Cleopatra) and Jeanne De Casalis (Medal for the General, Charley’s (Big Hearted) Aunt), and directed by Anthony Asquith (The Importance of Being Earnest, Pygmalion), Cottage to Let was an important British movie, having been released in 1941 when the outcome of the war was still in the balance. 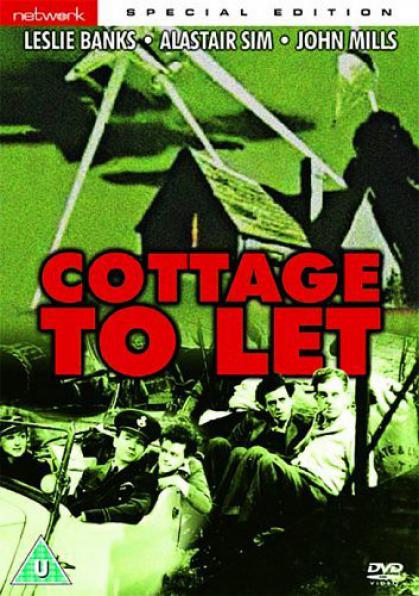