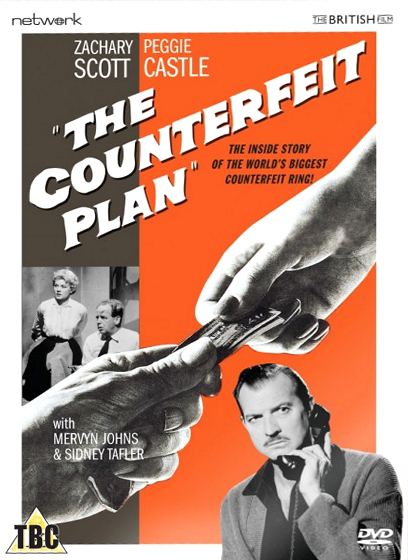 The Counterfeit Plan DVD from Network and The British Film. Features Zachary Scott as Max Brant.

The Counterfeit Plan is featured here in a brand-new transfer from the original film elements, in its original theatrical aspect ratio.

With the aid of his accomplices, convicted murderer Max Brandt escapes whilst being escorted to a French prison, and flees across the Channel. Arriving in England he seeks out a wartime acquaintance, Louie. An expert forger, Louie has now turned his back on his criminal career but Brandt is determined to blackmail him into putting his formidable skills to use once more… 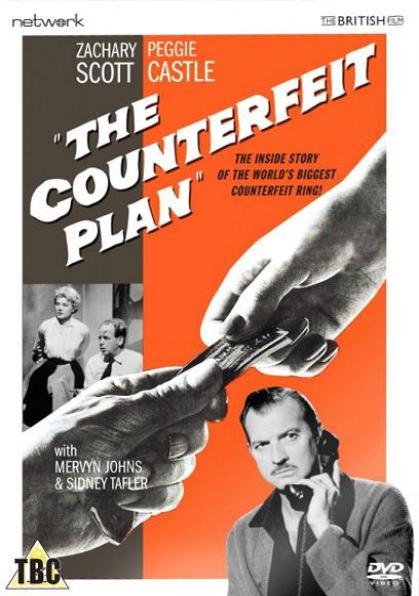 The Counterfeit Plan DVD from Network and The British Film. Features Zachary Scott as Max Brant.