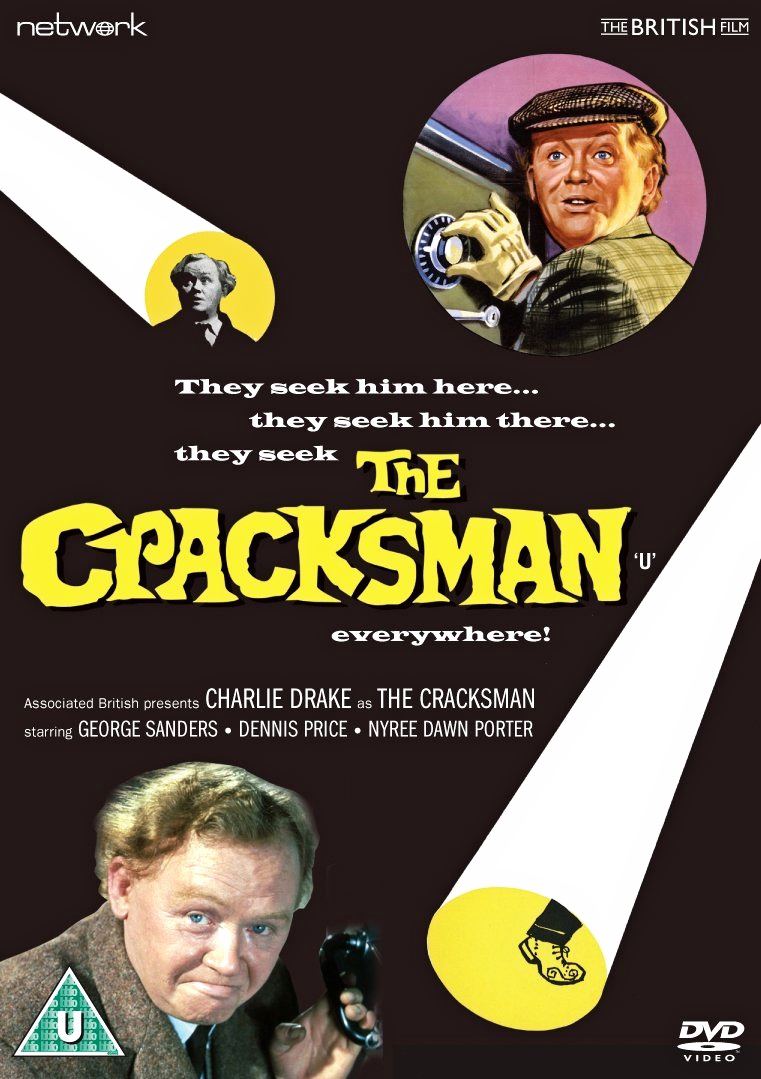 The Cracksman DVD from Network and the British Film.

Ernest Wright’s peerless prowess as a locksmith comes to the attention of a tough big-time crook, who feels that the little man would be a valuable asset to his crime kingdom. In order to inveigle him into a series of jobs, he sets up a beautiful hostess as a trap, into which the hapless Ernest inevitably falls!

This hugely endearing crime caper stars Charlie Drake as a mild-mannered locksmith whose talents land him in hot water when he’s recruited by a criminal gang; Nyree Dawn Porter is the beautiful girl who could spell his downfall, with Oscar winner George Sanders as rival crime boss ‘the Guv’nor’ opposite Dennis Price (Kind Hearts and Coronets’ villainous aristocratic outcast).

The Cracksman is presented here in a brand-new transfer from the original film elements in its as-exhibited theatrical aspect ratio. 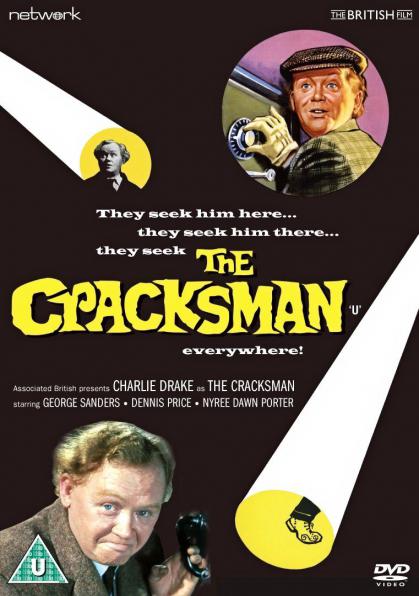 The Cracksman DVD from Network and the British Film.