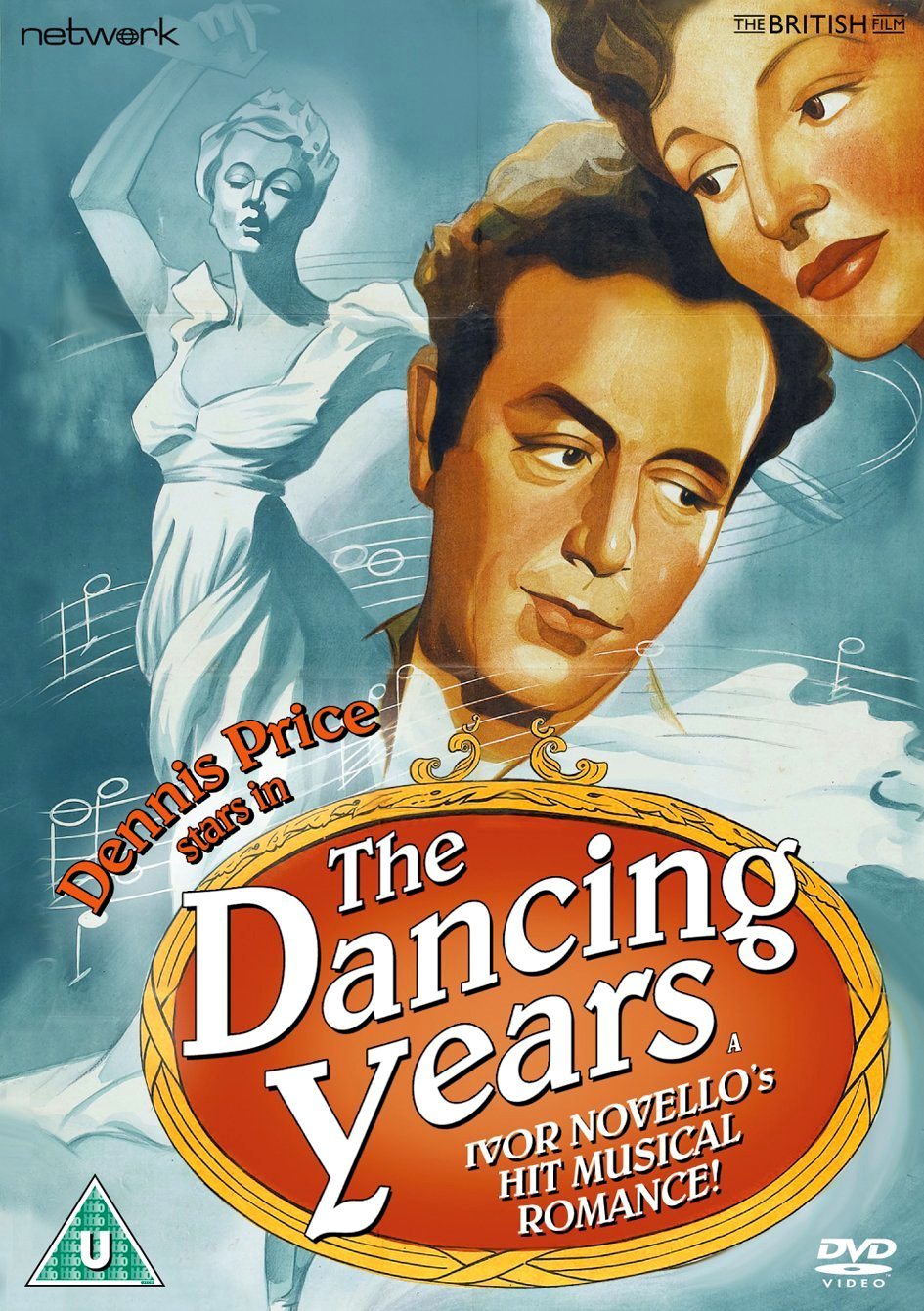 Dancing Years DVD from Network and The British Film.

1910: a small band of army officers arrive at an inn on the outskirts of Vienna. It is home to Rudi Kleber, a gifted but impoverished composer, who is asked to play while they eat. Rudi plays his own composition and the officers immediately bid against each other for its purchase, but a woman’s voice outbids them all: it is Maria, the lovely and brilliant star of the opera…

Premiering on stage in March 1939, Ivor Novello’s enchanting musical romance set in pre-Great War Vienna became one of the most popular West End shows during the dark days of the Second World War. This radiant film adaptation proved no less popular, with Dennis Price’s sensitive portrayal of the lead character winning great acclaim and Novello’s score featuring a string of melodies that swept the world.

The Dancing Years is featured here in a brand-new transfer from the original film elements, in its as-exhibited theatrical aspect ratio. 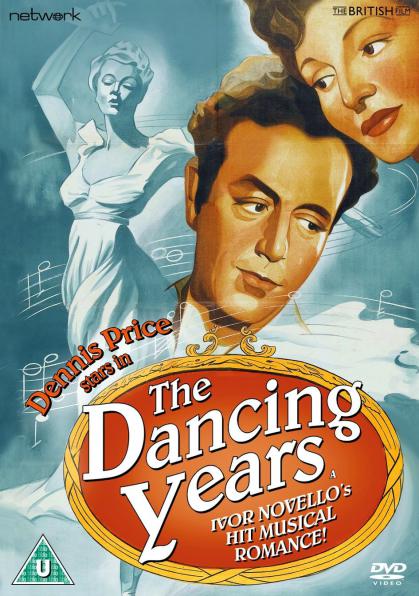 Dancing Years DVD from Network and The British Film.