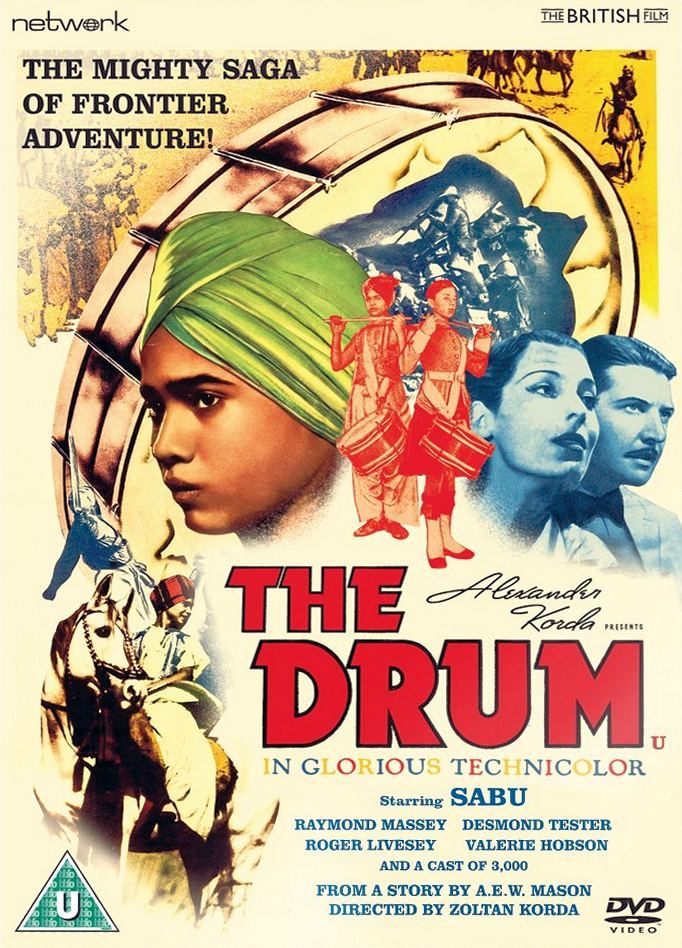 The Drum DVD from Network and the British Film.

Alongside Sanders of the River and The Four Feathers, this rip-roaring Technicolor adventure completes what became known as the Korda’s ‘Empire trilogy’, made by London Films in the late 1930s.

An unabashed celebration of the British Raj, The Drum made a star of Sabu, the young Indian actor who was to become a firm favourite in both British and American films over the coming decade.

Also starring Roger Livesey, as an Army captain working undercover to monitor arms smuggling, and featuring a memorably malevolent performance from Oscar nominee Raymond Massey as a murderous royal usurper intent on fomenting rebellion, The Drum is featured here in a brand-new transfer from original film elements, in its original theatrical aspect ratio. 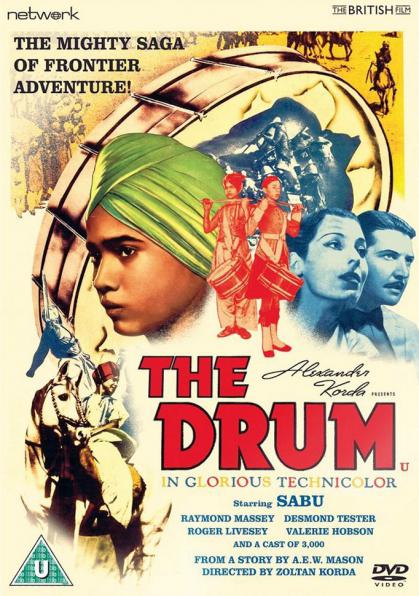 The Drum DVD from Network and the British Film.