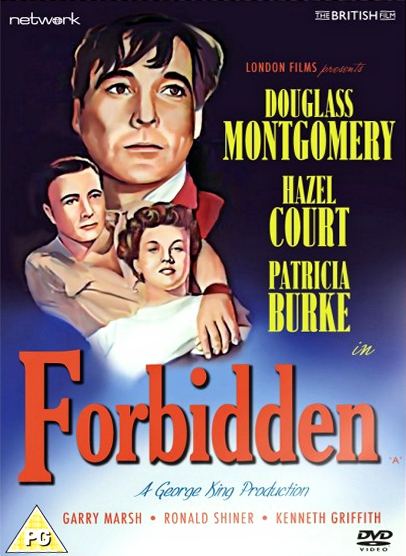 Forbidden DVD from Network and the British Film.

A dark and powerful post-war thriller, Forbidden features a compelling performance by MGM star Douglass Montgomery as an unhappily married scientist who finds solace in the arms of another woman with devastating consequences.

Also starring Patricia Burke and future horror icon Hazel Court, Forbidden is made available here in a brand-new transfer from the original film elements, in its original theatrical aspect ratio.

Driven by the incessant demands of his unfaithful, luxury-addicted wife, analytical chemist Jim Harding sacrifices a brilliant but poorly paid career to sell patent medicines at a Blackpool fairground. While there, he finds he has a chance at happiness until his vindictive harpy of a wife crushes it flat. At the end of his tether, Jim decides that there’s only one way out – his wife has to die… 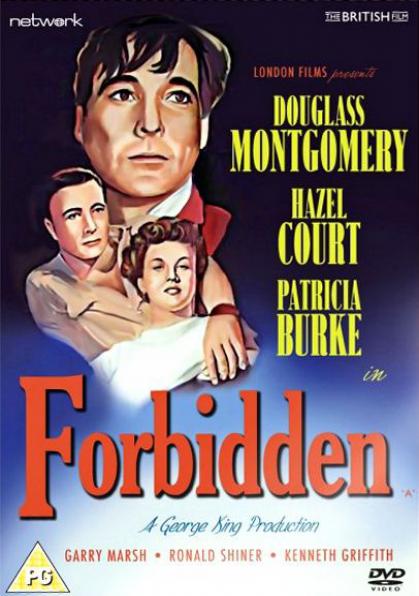 Forbidden DVD from Network and the British Film.