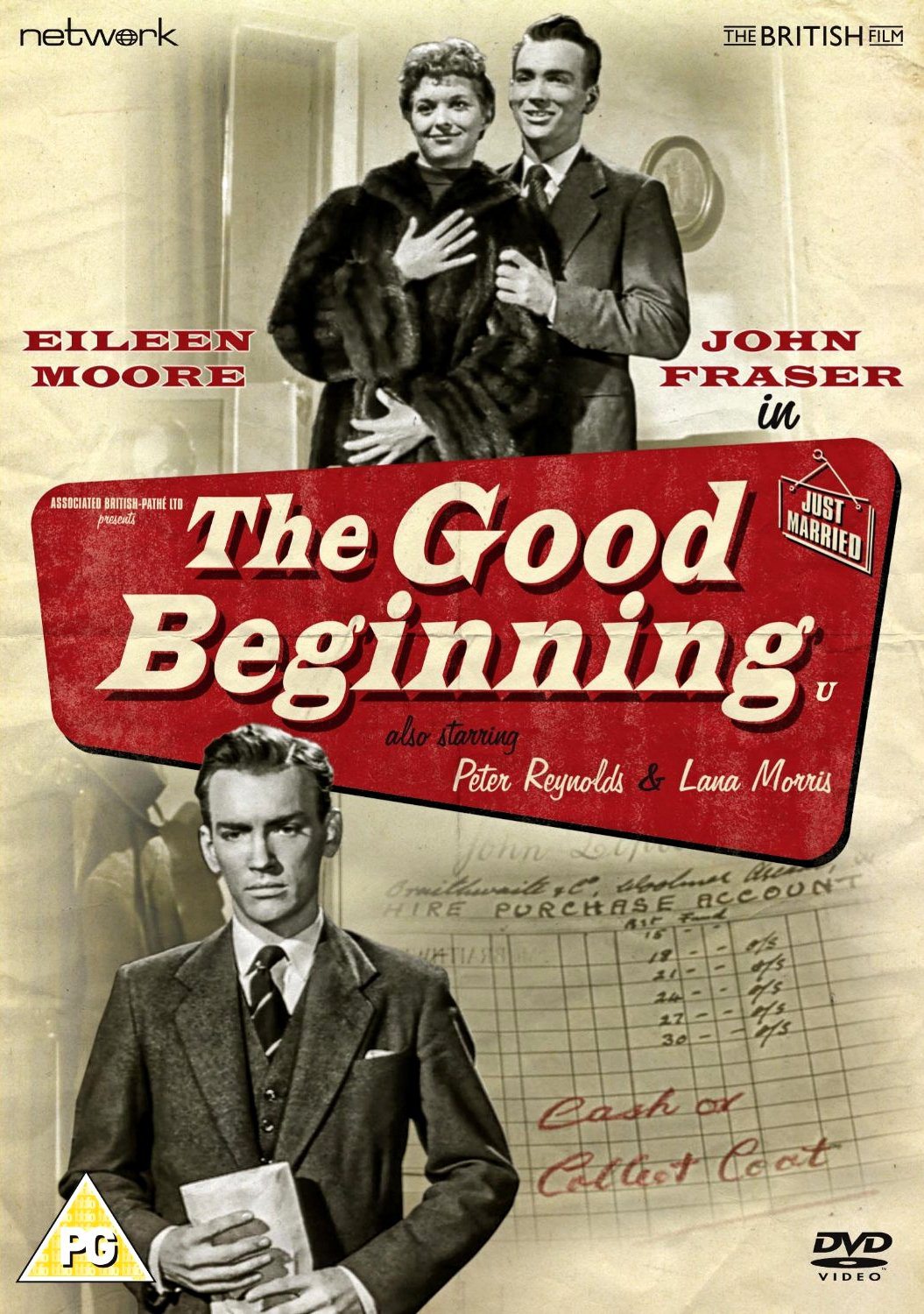 After their honeymoon, Johnny Lipton and his wife Kit move into their small apartment. Kit runs the flat on a tight budget, for she hopes that one day with her support her husband will eventually run his own business. A lack of understanding of each other’s character and aspirations, however, leads to many problems before Johnny and Kit are able to attempt a ‘good beginning’ to their marriage.

This delicate and very human drama centres around a newly married couple as they try to negotiate a path through financial insecurity, and the resulting tension that is placed upon their relationship. John Fraser and Eileen Moore take the lead roles, with Peter Reynolds and then-aspiring fifties starlet Lana Morris among a solid supporting cast. The Good Beginning is featured here in a brand-new transfer from the original film elements, in its as-exhibited theatrical aspect ratio. 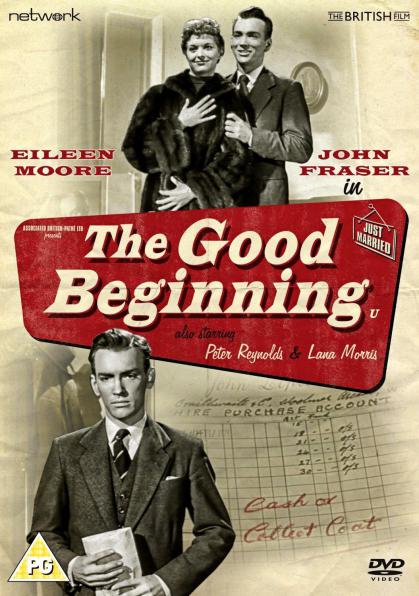