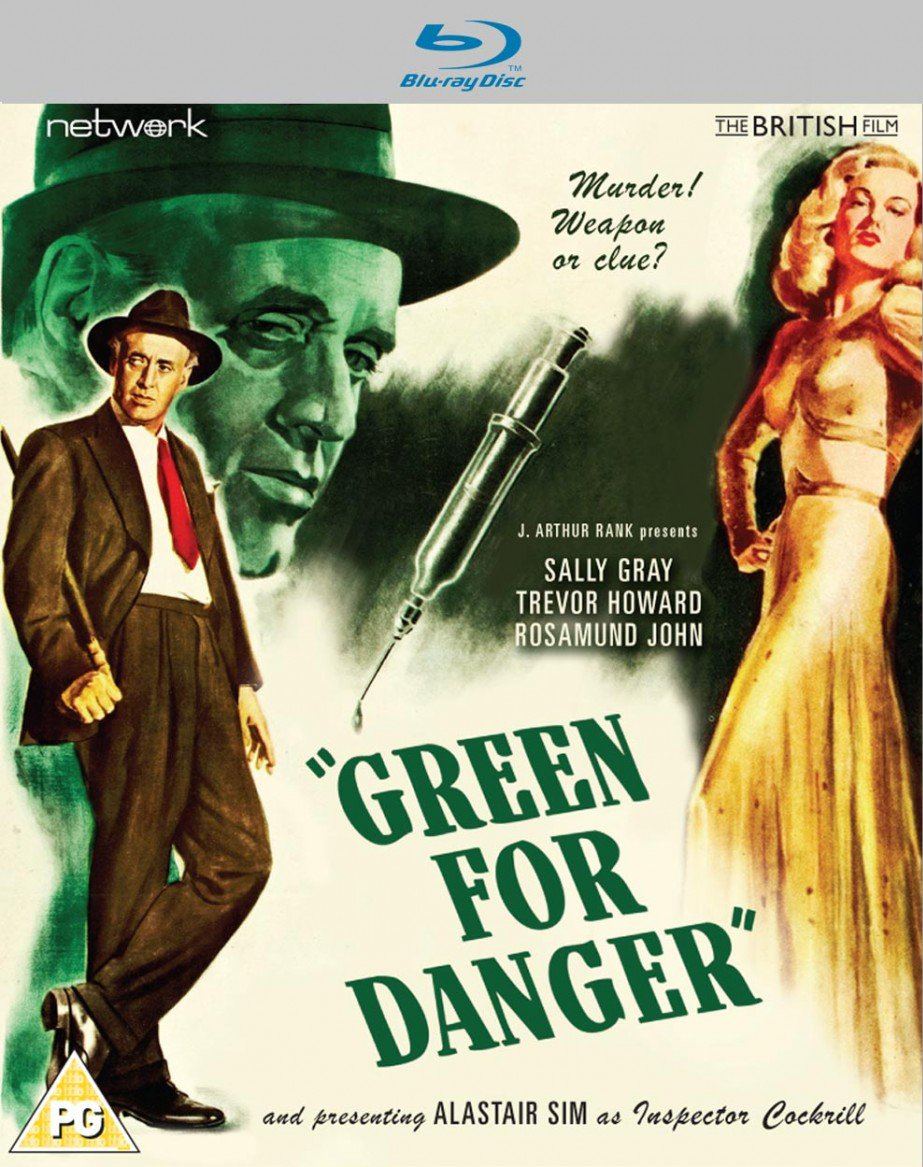 Green for Danger Blu-ray from Network and the British Film [2019]. Alastair Sim and Sally Gray.

August 1944; with the puttering of Nazi Doodlebugs an ever-present menacing undertone, the staff and patients of a small rural hospital go about their daily business. But, as Alastair Sim’s narration dolefully informs us, a killer is about to strike! Sidney Gilliat’s 1946 comedy thriller wastes little time in deftly sketching out the suspects and establishing the passions, rivalries and buried secrets that could lead one of them to murder. And sure enough, without explanation, a patient dies on the operating table during a routine surgery (the green of the title refers to the colour coding of anaesthetic gas canisters – a fact probably lost on cinema audiences given that the film was made in black and white). Hospital management are determined to downplay the accident, but then a nurse announces that the death was deliberate – and that she knows who is to blame! 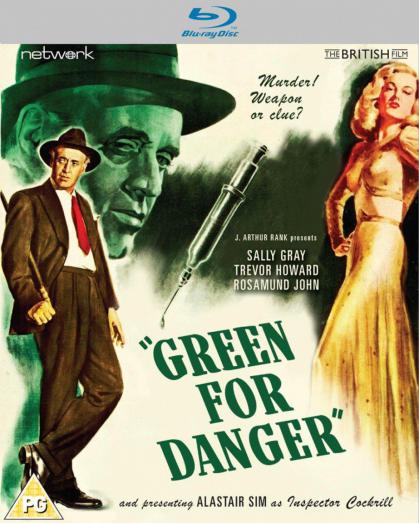 Green for Danger Blu-ray from Network and the British Film [2019]. Alastair Sim and Sally Gray.