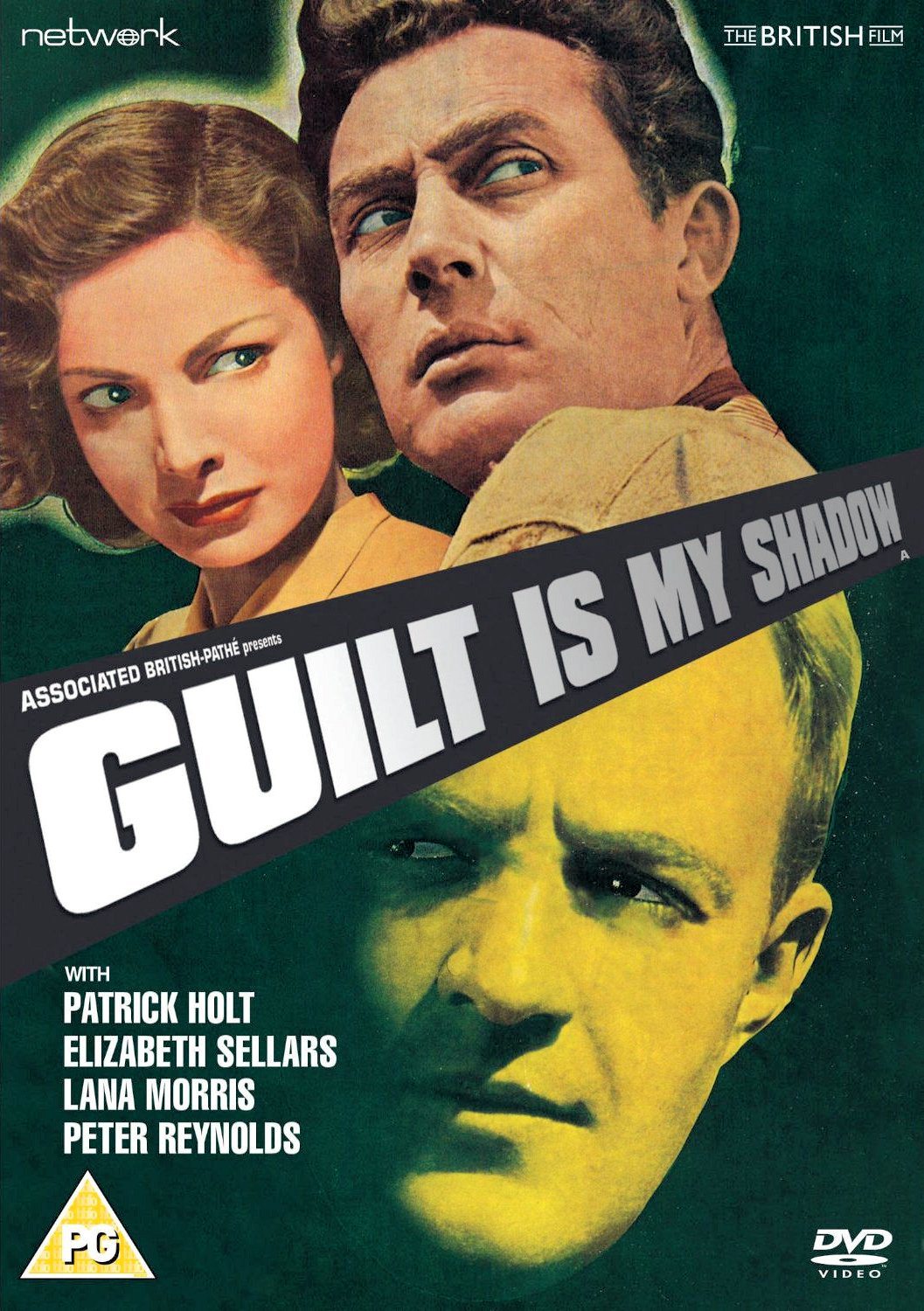 Guilt Is My Shadow DVD from Network and The British Film.

On the outskirts of the little village of Welford in Devon lives a young farmer. He lives alone, undisturbed by strangers, and he prefers it that way. But when his nephew arrives on the run from the police a series of tragic events is set in motion.

Elizabeth Sellars gives a powerful performance as a woman tormented by her own conscience in this haunting, atmospheric crime thriller filmed on location in Devon. Based on a novel by best-selling author Norah Lofts (as Peter Curtis), Guilt Is My Shadow is featured here in a brand-new transfer from the original film elements, in its as-exhibited theatrical aspect ratio. 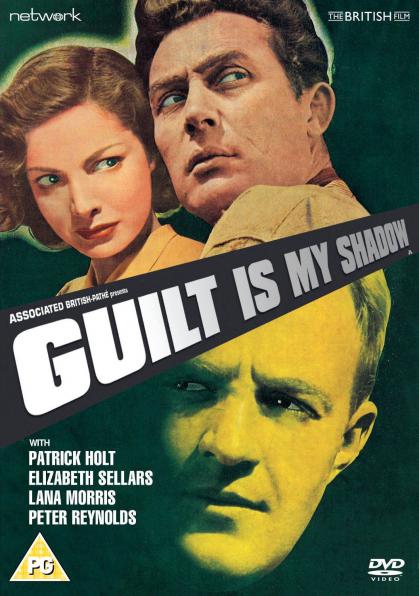 Guilt Is My Shadow DVD from Network and The British Film.