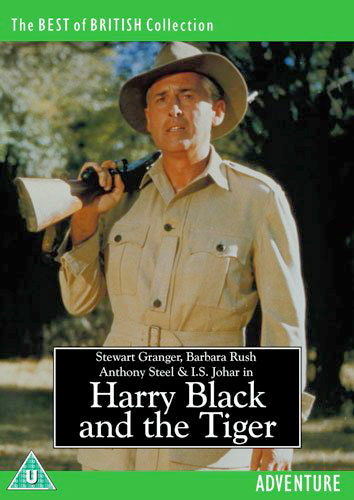 There’s a killer on the prowl… a man-eating tiger stalks the Indian countryside. The authorities recruit ace hunter Harry Black (Stewart Granger) to bag the beast. But Harry’s hunt is complicated by the arrival of his old war comrade Desmond Tanner (Anthony Steel – The Sea Shall Not Have Them). Desmond is married to Christian (Barbara Rush – The Black Shield of Falworth). And she is the only woman Harry Black has ever loved…

Filmed on stunning Indian locations and featuring action icon Stewart Granger (Moonfleet, The Wild Geese) in one of his best performances, Harry Black and the Tiger is a thrilling fusion of adventure and romance. 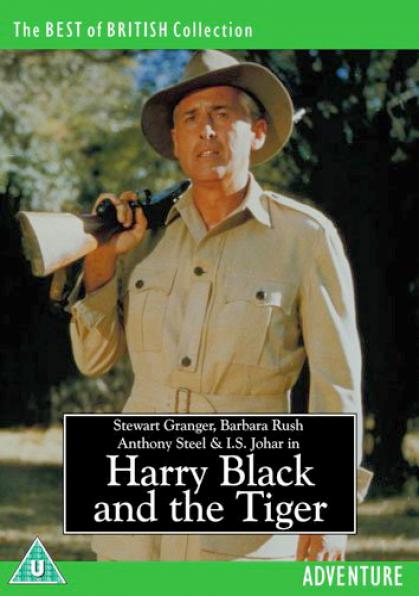