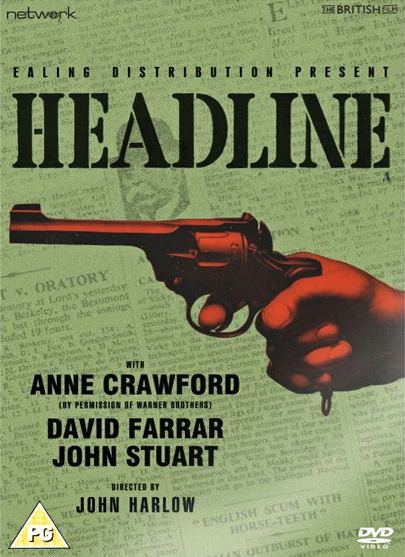 Appearing several years before his career-defining role in Black Narcissus, David Farrar plays a Fleet Street reporter who discovers an uncomfortable truth when he sets out to unravel a murder mystery.

Ellington, a keen editor and newspaperman, has been neglecting his wife for his work; she, irked by her husband’s selfish behaviour, has been carrying on a mild flirtation with man-about-town Paul Grayson – a flirtation that turns to murder. Ellington, smelling a story and not knowing of his wife’s involvement, sends out his ace reporter, Brookie, to discover the truth. 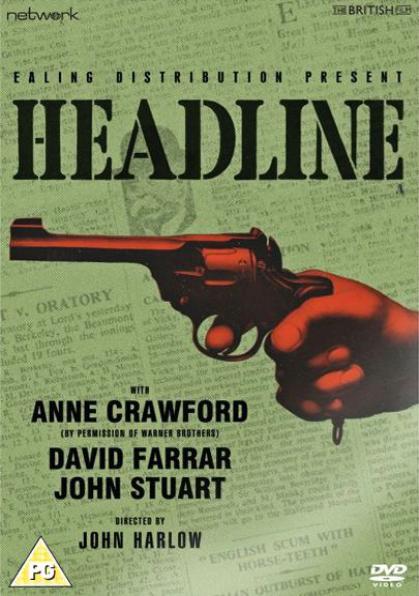