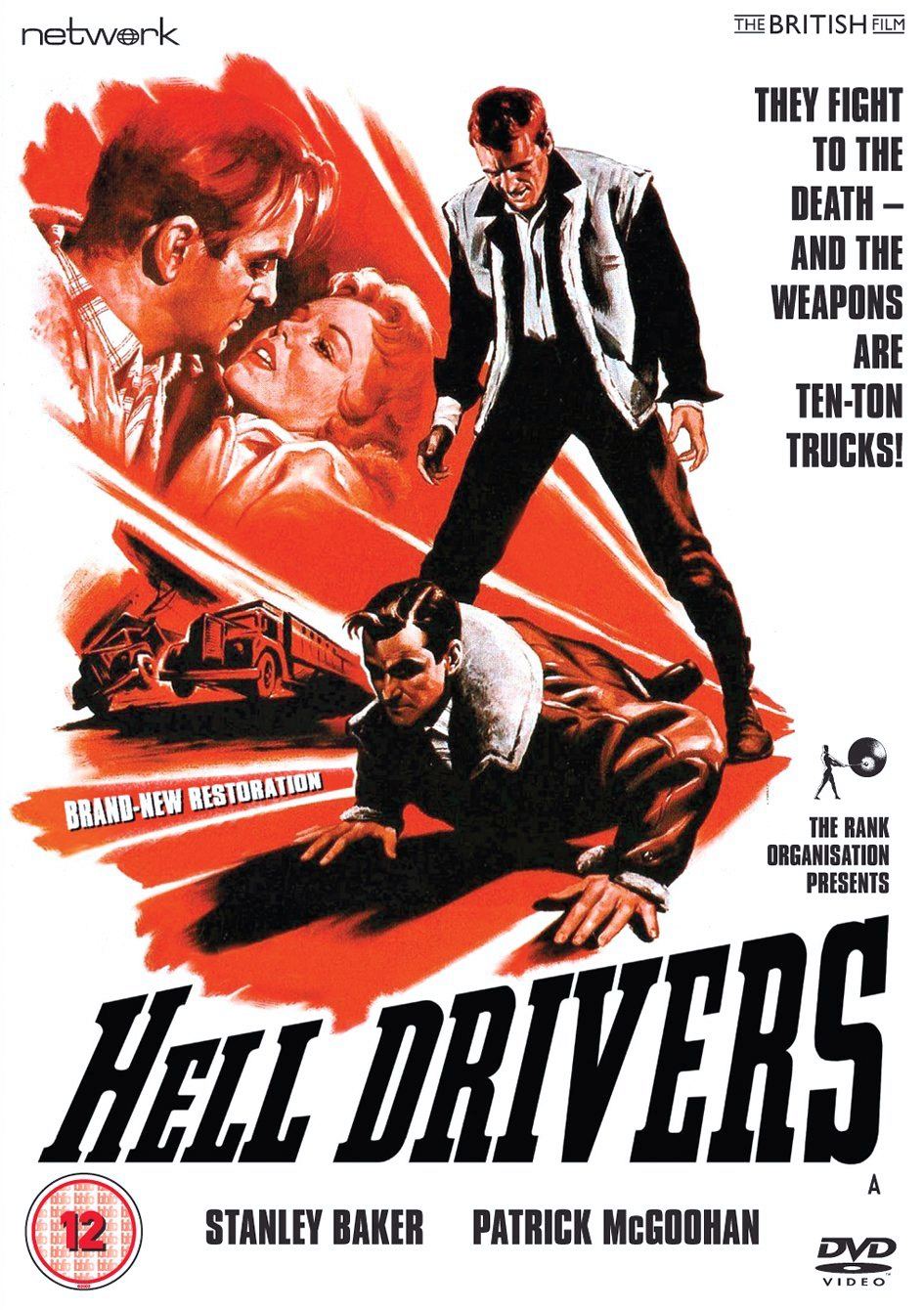 Hell Drivers DVD from Network and the British Film.

Hell Drivers is featured here in a stunning new restoration from the original film elements, in its as-exhibited aspect ratio.

When ex-con Tom Yately signs up as a driver for Hawlett’s, he uncovers shady dealings between the manager and the viciously ambitious head driver. The drivers are paid per trip, with a bonus system encouraging them to drive at reckless speeds and take dangerous risks. The stakes are raised when a fatal accident claims the life of Tom’s only workplace ally, and he vows to take revenge. 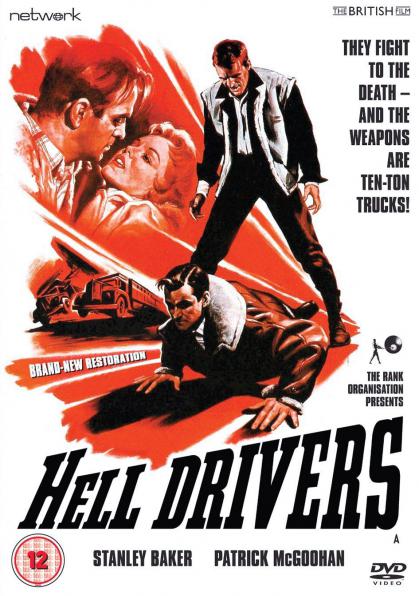 Hell Drivers DVD from Network and the British Film.