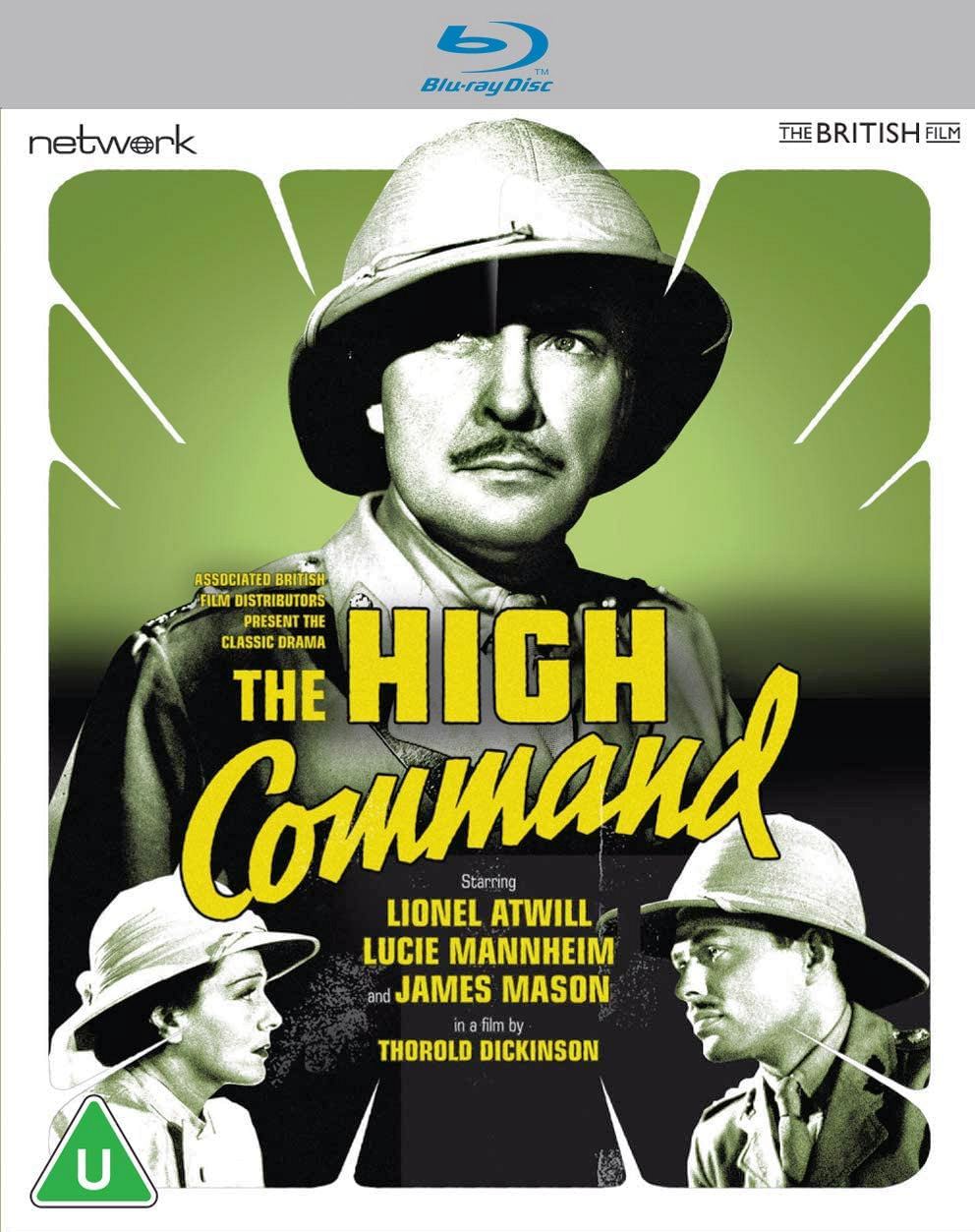 West Africa, 1937. When a medical officer attached to a military garrison is found murdered, a fellow officer is suspected. The subsequent court martial rakes up the past, uncovering secrets best left dead and buried…

Lionel Atwill, Lucie Mannheim and James Mason (in an early breakout role) star in this memorable Colonial tale of honour and betrayal between the wars.

Oscar-nominated Thorold Dickinson’s feature debut as a solo director, The High Command is presented here as a High Definition remaster from original film elements in its as-exhibited aspect ratio. 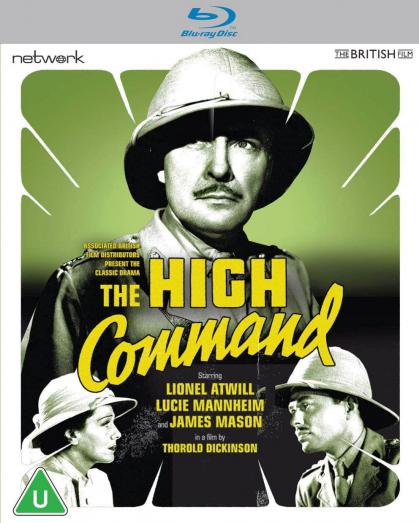