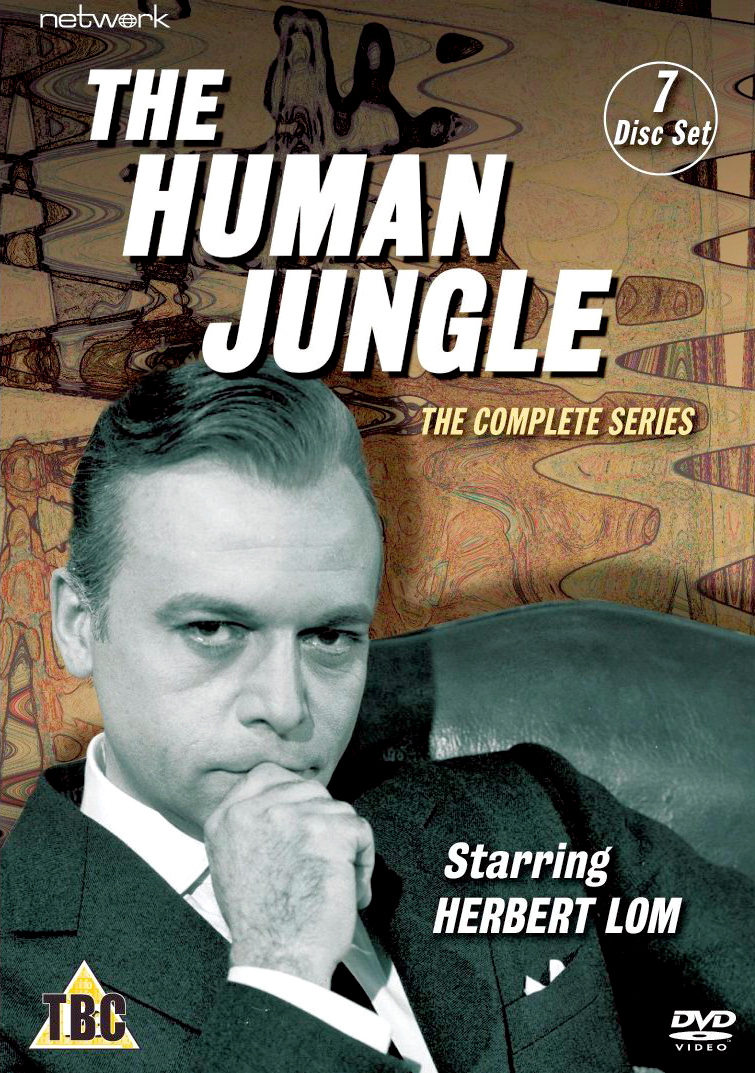 DVD cover from The Human Jungle with Herbert Lom.

Cult favourite actor Herbert Lom takes on his first British television role as the gifted and compassionate psychiatrist Dr Roger Corder in this classic series from ABC Television. A widower in his mid-forties, Corder spends his life analysing others; tearing them apart to put them back together again in better shape. Primarily he is a detective, probing secrets and searching for causes dispassionately laying the facts before those seeking his help in the human jungle…

This complete series set contains all 26 episodes of this hard-hitting and well-remembered series. John Barry’s rousing theme tune sets the scene for each story (based on a real-life case history) and the cast includes Joan Collins, Francesca Annis, Rita Tushingham, Alfred Burke and Annette André, among many others. 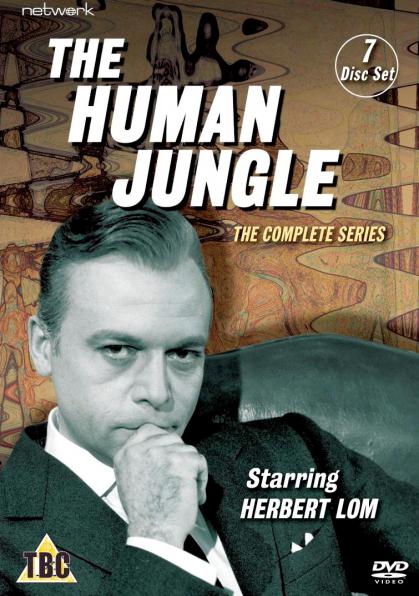 DVD cover from The Human Jungle with Herbert Lom.