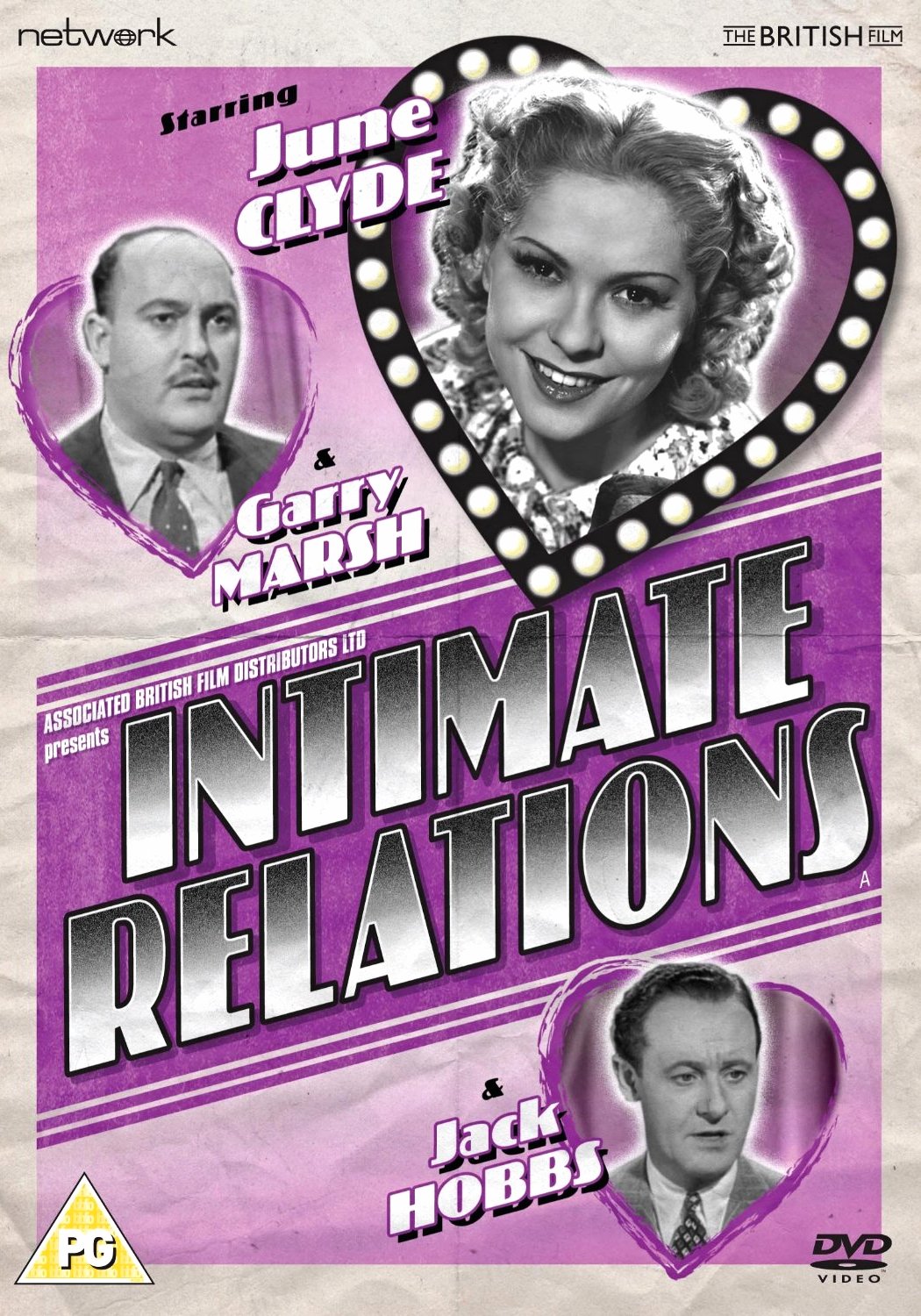 George Gommery enjoys slipping up to town to see some little actress, and never suspects that his wife can play the same game just as well as he can. Or at least, he never suspects until he tells his wife that her lover is engaged to the woman whom he has been entertaining in London…

This wry, charming, romantic comedy features a marvellously caddish turn from Garry Marsh as a philandering husband whose wife proves to be every bit as adept as he in the art of deception! Also starring the lovely June Clyde and '30s comedy legend Moore Marriott, with music from acclaimed British bandleader Lew Stone, Intimate Relations is presented here in a brand new transfer from the original film elements, in its as-exhibited theatrical aspect ratio. 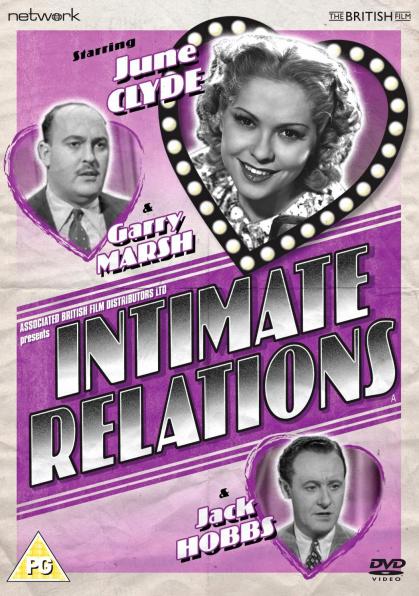