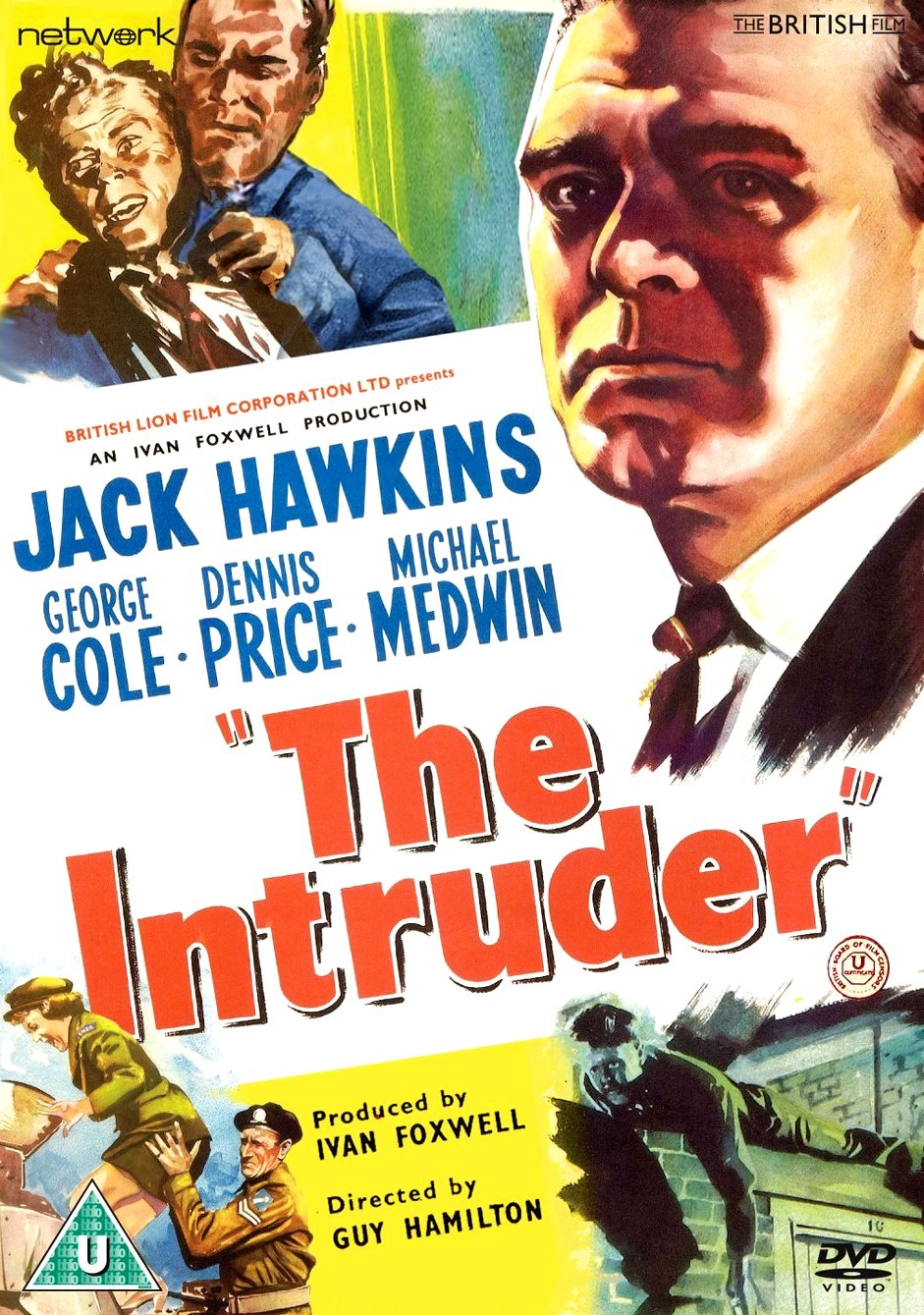 Wolf Merton, a London stockbroker, with a fine war record as colonel of a tank regiment, has since lost touch with all the men who served under his wartime command. One evening he returns to his Belgravia home to find that there is an intruder in the house: a young armed thug called Ginger Edwards, whom he remembers well as one of the most fearless and spirited troopers under his leadership. But why has Ginger taken up housebreaking? And will Merton be able to help him to return to a more honourable way of life?

An excellent early feature from future Bond director Guy Hamilton, this engaging, emphatically human drama boasts outstanding performances from Jack Hawkins, as a distinguished former officer, and Michael Medwin, as the wartime hero he endeavours to save from a life of crime. Featuring strong support from Dennis Price and George Cole, The Intruder is presented here in a brand-new transfer from the original film elements in its as-exhibited theatrical aspect ratio. 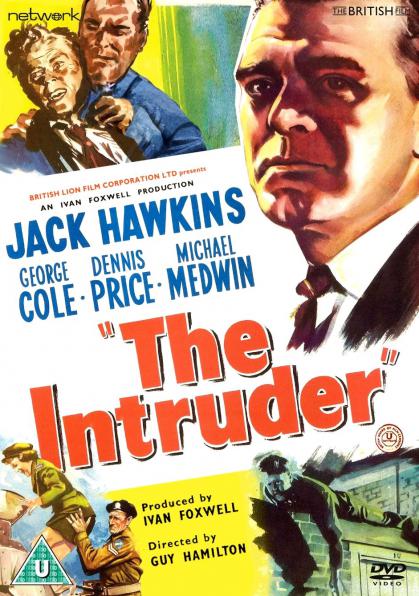