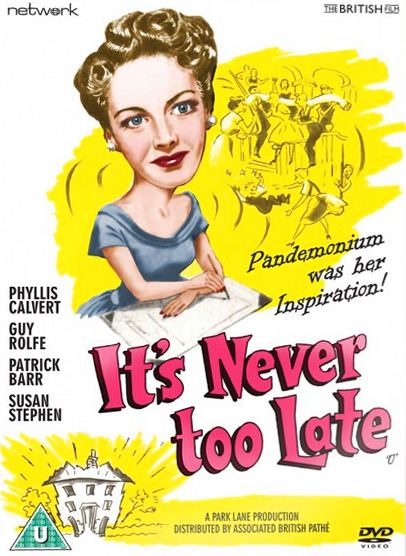 This enchanting domestic comedy stars Gainsborough Studios’ legendary leading lady Phyllis Calvert as a mother and housewife whose hidden literary talent is suddenly in the spotlight, much to the consternation of her chaotic family!

To Laura Hammond’s large family, she is simply the mother who makes their tumultuous lives run a little more smoothly. But although they don’t know it, she is a very successful novelist and when her screenplay comes to the attention of a Hollywood producer, Laura is suddenly plunged into the big time. Perhaps it’s time to stop taking Mother for granted..? 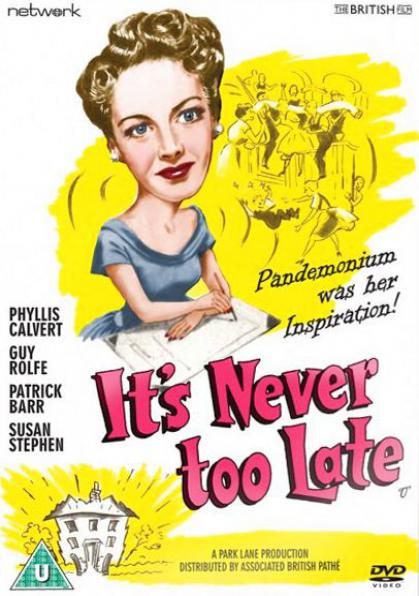