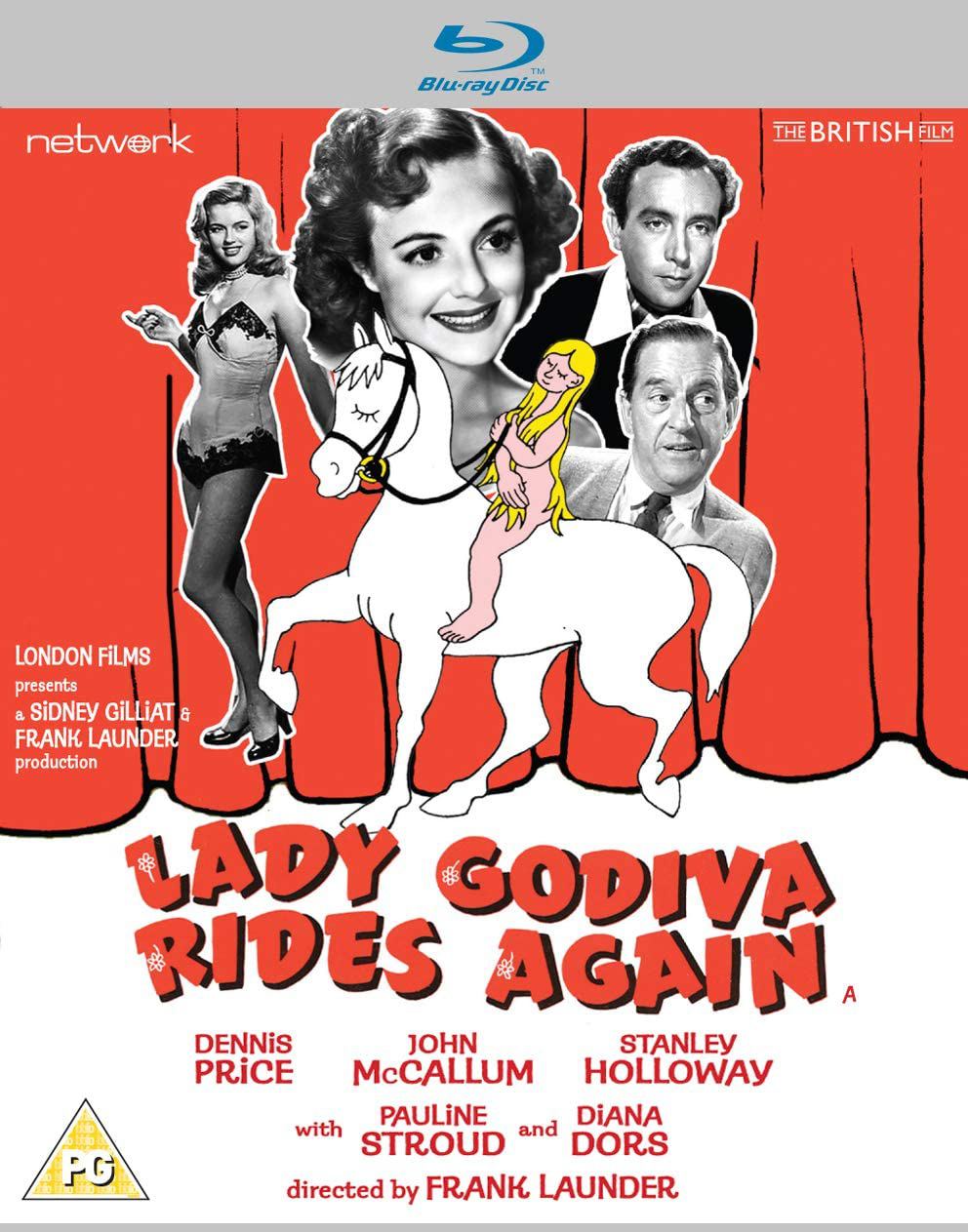 A starstruck provincial waitress wins the local beauty contest to ride as Lady Godiva in the town pageant. She goes on to win first prize in the Fascination Soap Beauty Contest and immediately finds herself plunged into a strange new world of privilege, glamour… and not a little danger! 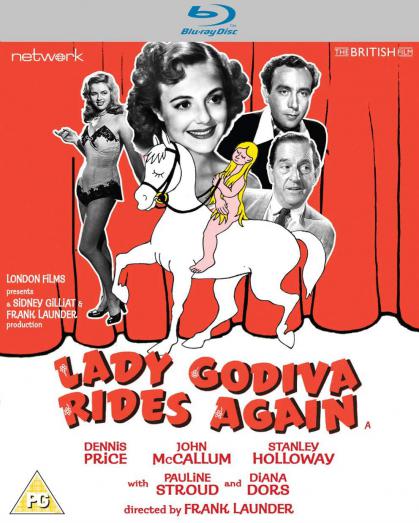