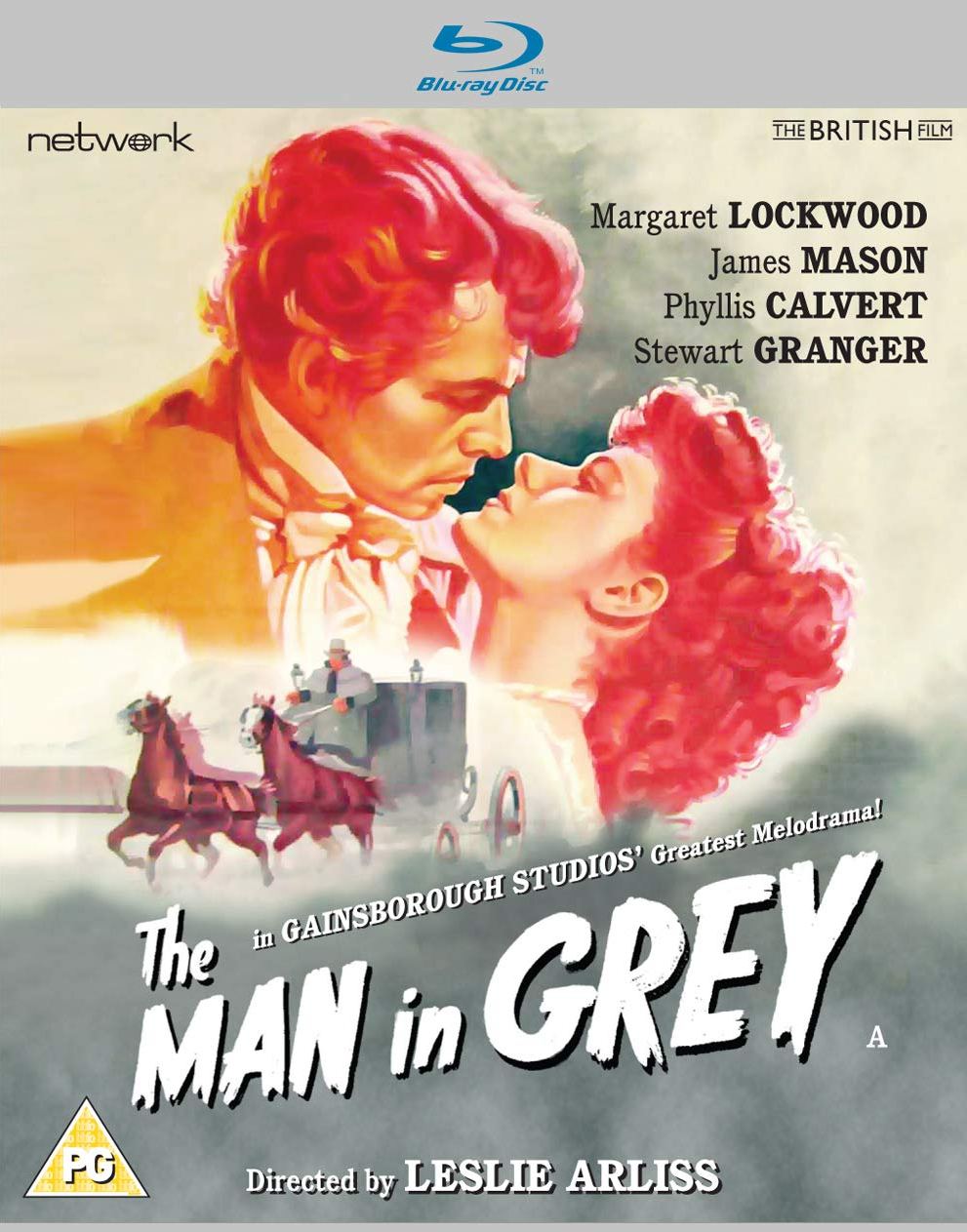 The Man in Grey Blu-ray from Network and The British Film (2020).

Forced into an arranged marriage with the sadistic Marquis of Rohan, Clarissa Richmond is caught in a loveless relationship in order to provide Rohan with the heir he craves. When Clarissa’s friend Hesther takes Rohan’s fancy, things take a turn for the worse.

The definitive Gainsborough Melodrama, The Man in Grey stars James Mason in a career-defining role as the despicable Lord Rohan, alongside memorable performances from co-stars Phyllis Calvert, Margaret Lockwood and Stewart Granger. This quintessential ‘bodice ripper’ is featured here as a High Definition remaster from original film elements in its as-exhibited theatrical aspect ratio. 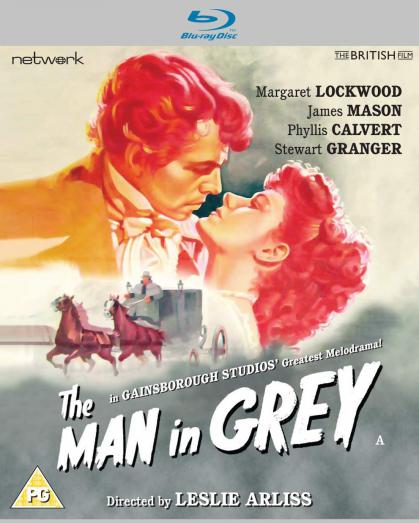 The Man in Grey Blu-ray from Network and The British Film (2020).