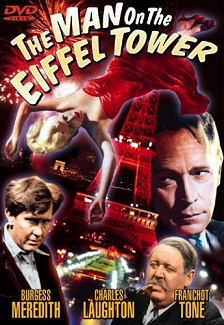 In Paris, a down and out medical student Johann Radek (Franchot Tone) is paid by Bill Kirby (Robert Hutton) to murder his wealthy aunt. A knife-grinder (Burgess Meredith) is suspected, but Radek keeps taunting the police until they realise that he is the killer. The police and Maigret (Charles Laughton) are led on chases through the streets and over the rooftops of Paris and finally up the girders of the Eiffel Tower. 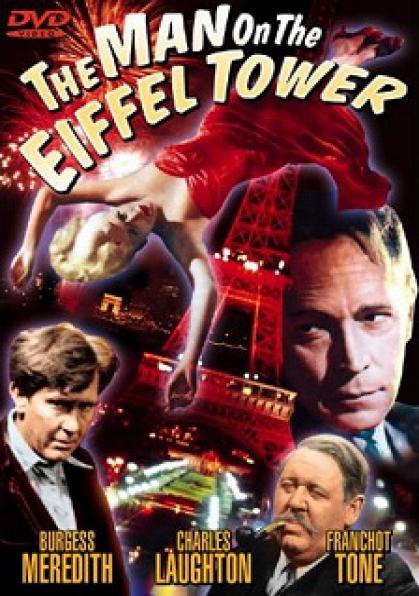