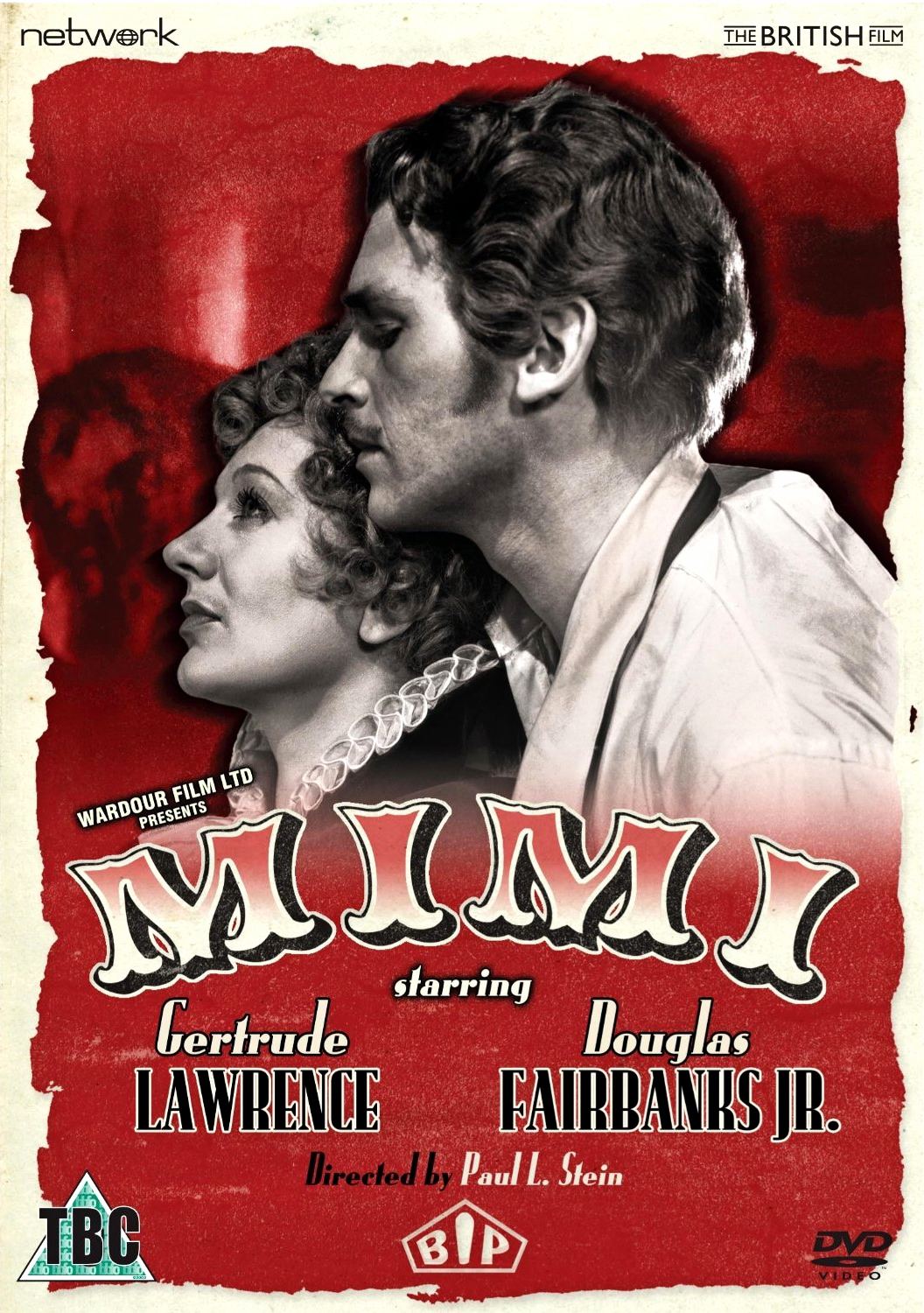 Mimi DVD from Network and the British Film.

One of Britain’s most versatile musical artists and a Broadway veteran by the end of the 1920s, in 1935 Gertrude Lawrence starred opposite Hollywood legend Douglas Fairbanks Jnr. in this film dramatisation of La Bohème, one of Puccini’s best-loved operas. Mimi is featured here in a brand-new transfer from the original film elements, in its as-exhibited theatrical aspect ratio.

Mimi, the mistress of a successful middle-aged actor who takes himself too seriously, leaves him to throw in her lot with Rodolphe, a young dramatist, and his equally gifted but equally graceless, procrastinating and penniless companions. She inspires them to produce the works of art which they were previously too lazy to create; but Rodolphe’s triumph is the ultimate cause of her own destruction. 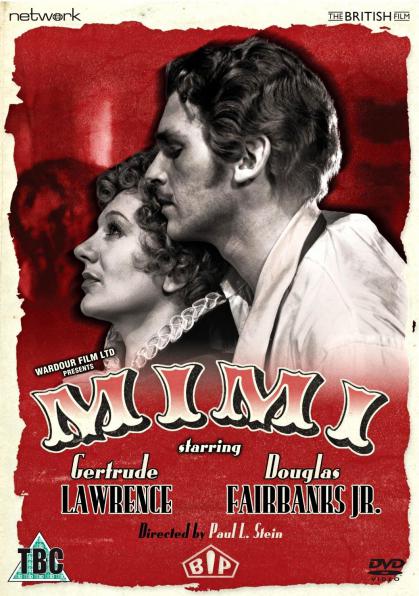 Mimi DVD from Network and the British Film.