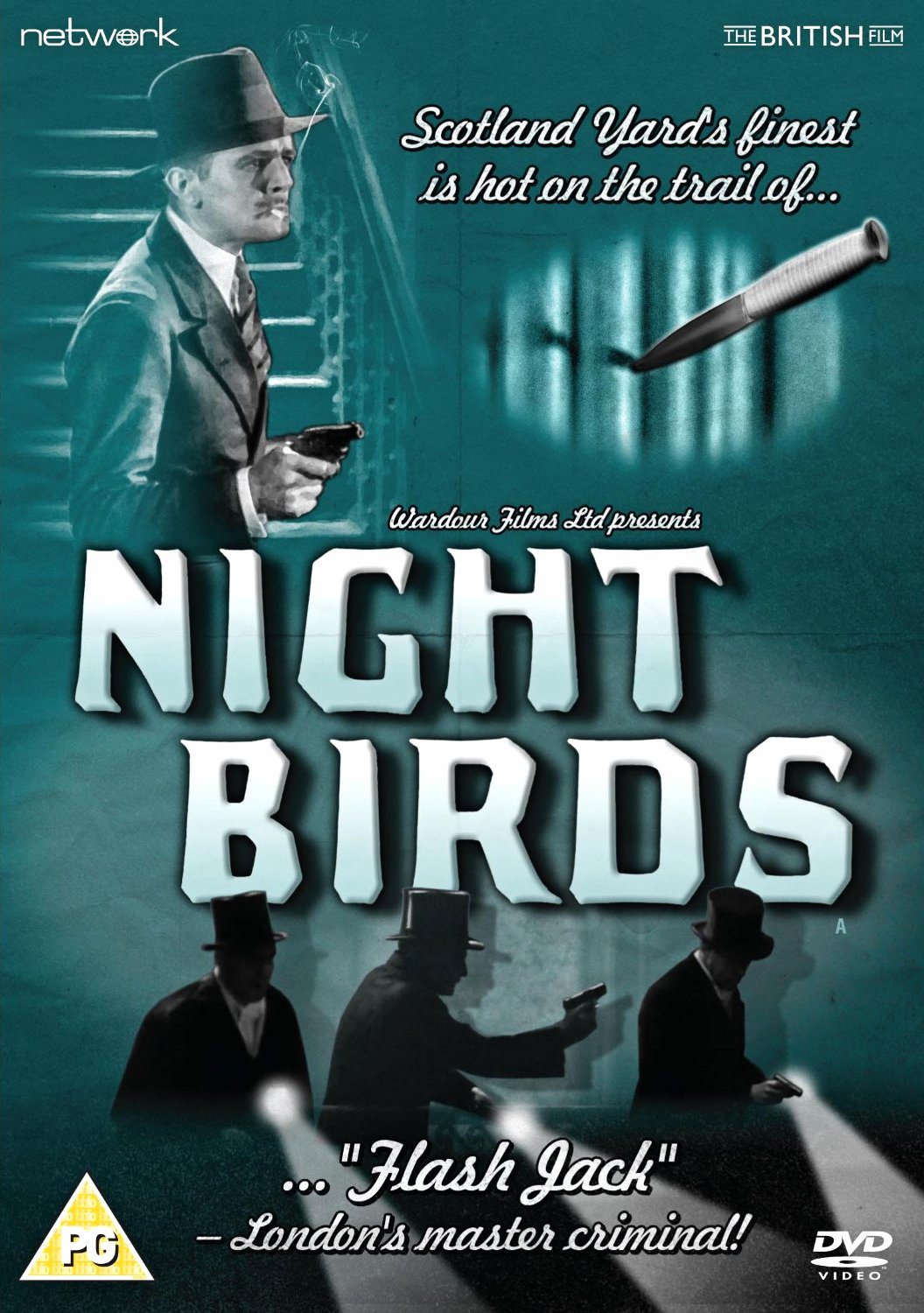 Scotland Yard is seriously concerned over the exploits of the notorious ‘Flash Jack’, a criminal gang-leader who preys on the wealthy. At large in London, his criminal activities show no signs of stopping, and so Det. Sgt. Cross is assigned to the case…

A rare British thriller from the dawn of the ‘talkies’, Night Birds stars transatlantic actor Jack Raine as intrepid Det Sgt Harry Cross. One of several films made in bilingual form by BIP with a partly German crew during this period, this exceptionally rare film is presented here in a brand-new transfer from the original film elements, in its as-exhibited theatrical aspect ratio. 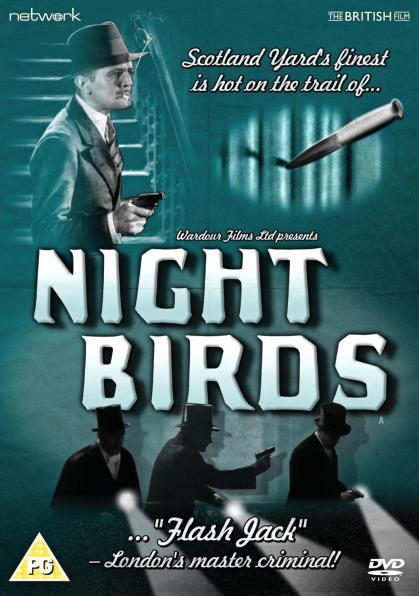