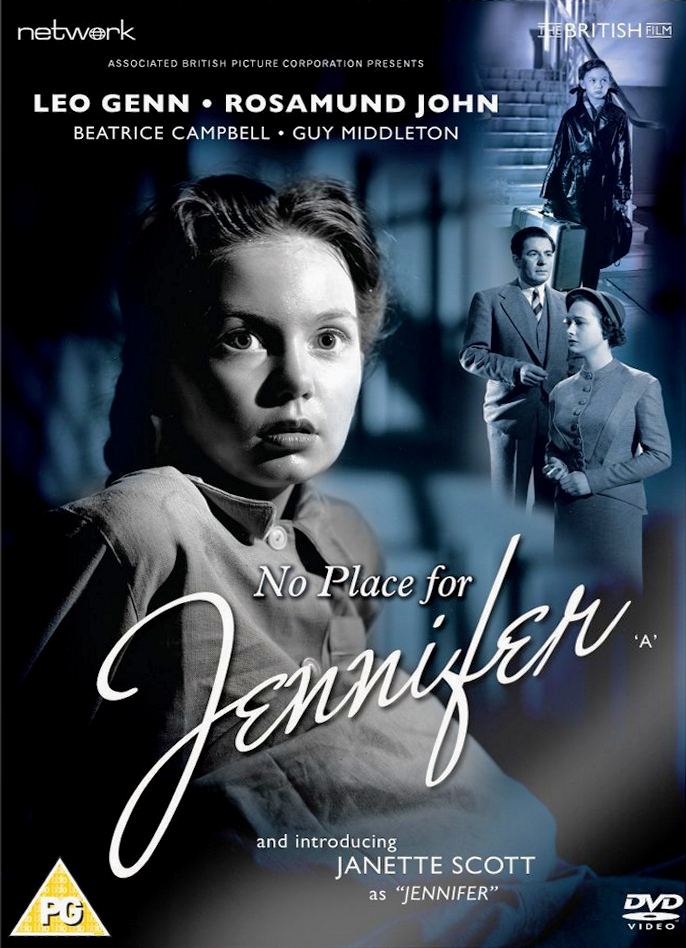 No Place for Jennifer DVD from Network and The British Film. Features Janette Scott as Jennifer.

A box-office hit, this heart-rending drama features child star Janette Scott in her breakthrough role as a young girl struggling to cope with the trauma and divided loyalties arising from her parents‘ divorce and ensuing custody battle.

No Place for Jennifer is written by Oscar nominee J. Lee Thompson and presented here in a brand-new transfer from the original film elements, in its as-exhibited theatrical aspect ratio.

When her parents’ marriage breaks up, Jennifer is torn between the love she has for both of them. Sickened and weary after a court case, the accompanying scandal and the remarriage of both parents, the troubled young girl runs away – a desperate act, but one that might just offer her a chance to find the happiness and security she has never known. 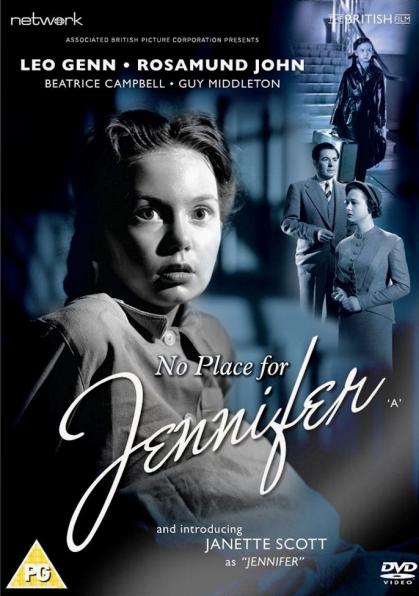 No Place for Jennifer DVD from Network and The British Film. Features Janette Scott as Jennifer.