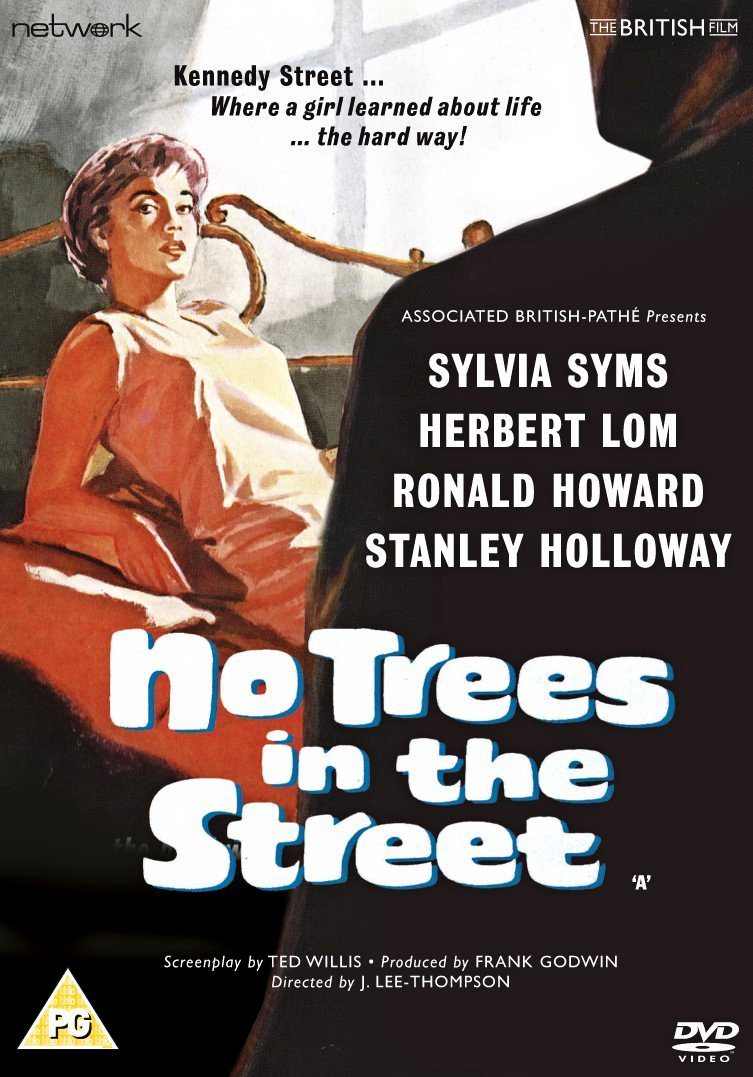 No Trees In The Street DVD from Network and The British Film. Features Sylvia Syms as Hetty.

Encouraged by his mother, Jess, Tommy opts to earn money the easy way by working for Wilkie, a local racketeer who preys on the families of Kennedy Street; Jess also tries to force daughter Hetty to marry Wilkie. Unable to bear her squalid existence any longer, Hetty tries to leave home…

Sylvia Syms and Herbert Lom star in this hard-hitting drama set in the slums of pre-war London. Directed by Oscar nominee J. Lee-Thompson and adapted by Dixon of Dock Green creator Ted Willis from his own play, No Trees in the Street earned BAFTA nominations for Best British Actress for Syms and Best British Screenplay for Willis. It is presented here in a brand-new digital transfer from original film elements, in its as-exhibited theatrical aspect ratio. 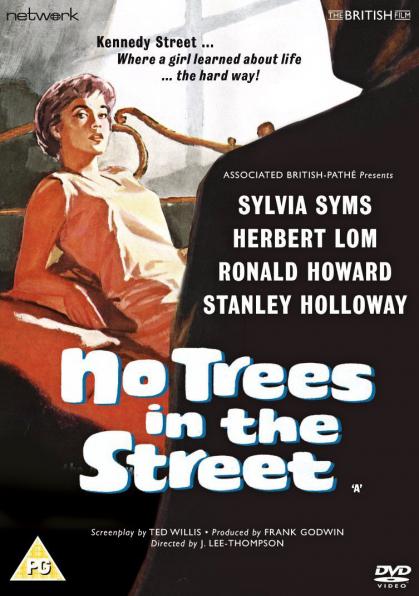 No Trees In The Street DVD from Network and The British Film. Features Sylvia Syms as Hetty.