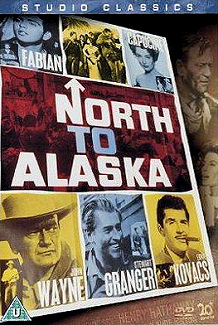 When Sam McCord (Wayne) and George Pratt (Granger) eventually strike it rich in the gold rush, George sends Sam to Seattle to fetch his fiancée; but Sam falls in love with her. George eventually accepts his loss and sets about finding a new gal, but only seems to find trouble. 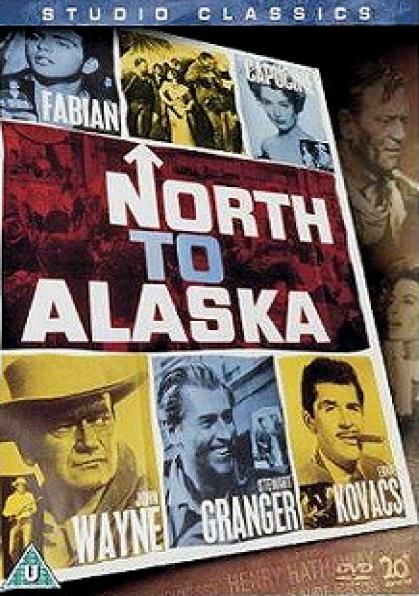