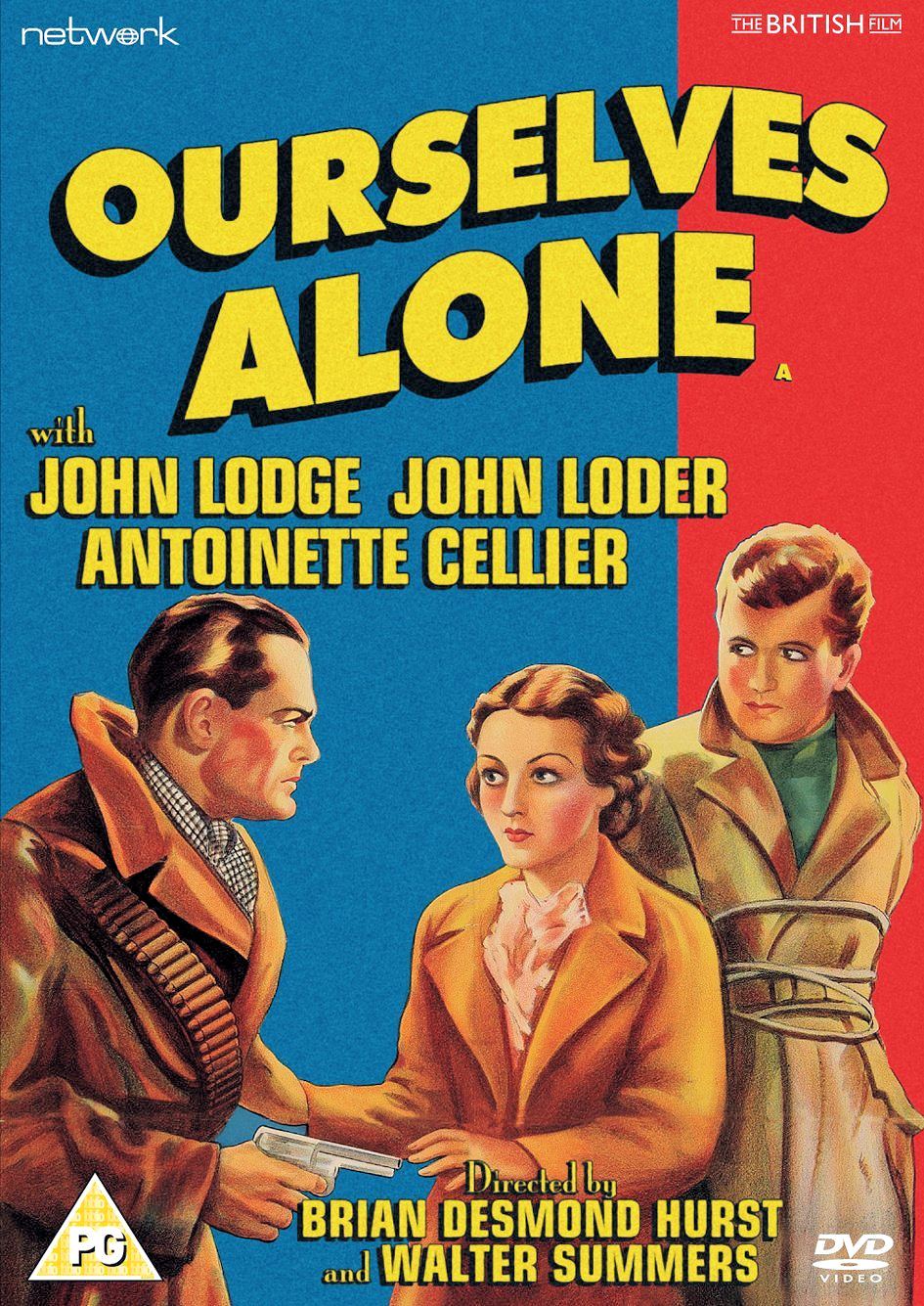 Ourselves Alone DVD from Network and the British Film.

One of the most significant films ever made about the Troubles in Ireland, Ourselves Alone is a powerful story of love and conflicting loyalties set against the battle for Ireland’s independence. It is featured here in a brand-new transfer from original film elements.

Co-directed by Belfast-born Brian Desmond Hurst, one of the twentieth century’s most prolific and acclaimed directors, Ourselves Alone (a translation of ‘Sinn Fein’) was banned in Northern Ireland on its release in 1936, but with sympathetic performances from a strong cast the focus remains firmly on the human cost of conflict in uncertain times.

1921: as nationalists battle with the Royal Irish Constabulary and British Black and Tans, a young girl finds herself under terrible pressures; she is torn between loyalty to her brother, unbeknownst to her an IRA leader, her fiancé, a police inspector, and his comrade and rival in love, a British Army captain… 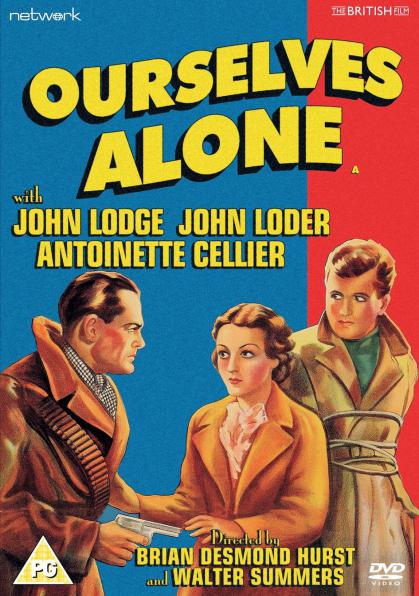 Ourselves Alone DVD from Network and the British Film.