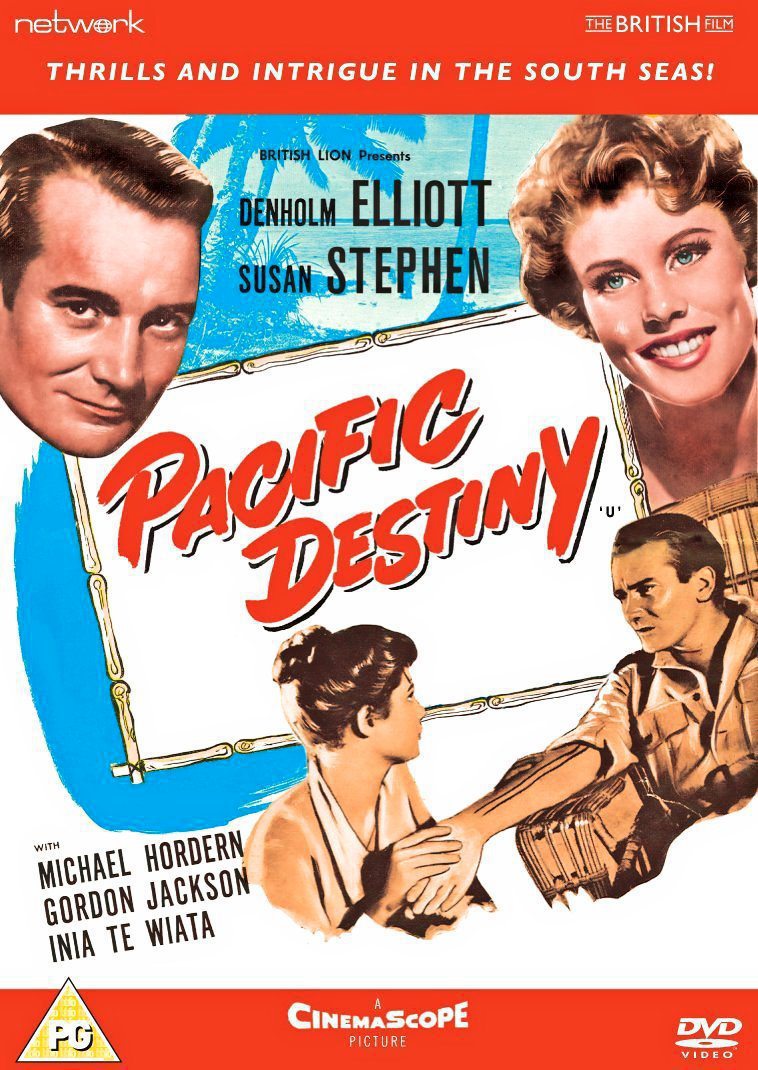 Pacific Destiny DVD from from Network and The British Film. Features Denholm Elliott as Arthur Grimble and Susan Stephen as Olivia Grimble

Life is strange and worrying for Arthur Grimble when, with his bride Olivia, he arrives on an island in the Pacific as a cadet in the Colonial Service. The testy resident commissioner, who had been expecting an experienced man, soon shows his disapproval; but will Arthur and his young wife succeed in winning the hearts and minds of the island’s people?

Denholm Elliott, Susan Stephen and Michael Hordern star in this highly engaging feature from renowned writer, producer and director Wolf Rilla. Filmed in Samoa and based on the true experiences of Sir Arthur Grimble, commissioner of the Gilbert and Ellice Islands Colony in the western Pacific during the 1920s. Pacific Destiny is presented here in a brand-new transfer from the original film elements, in its as-exhibited theatrical aspect ratio. 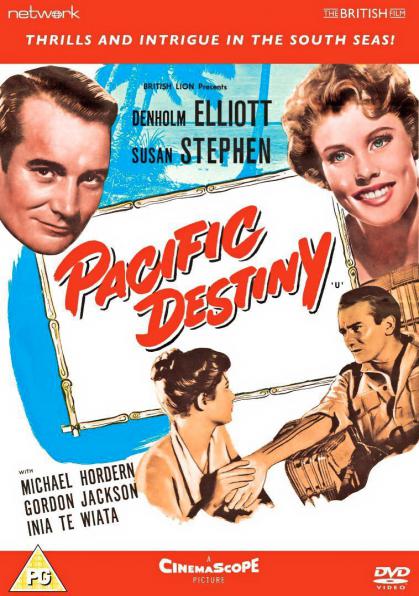 Pacific Destiny DVD from from Network and The British Film. Features Denholm Elliott as Arthur Grimble and Susan Stephen as Olivia Grimble