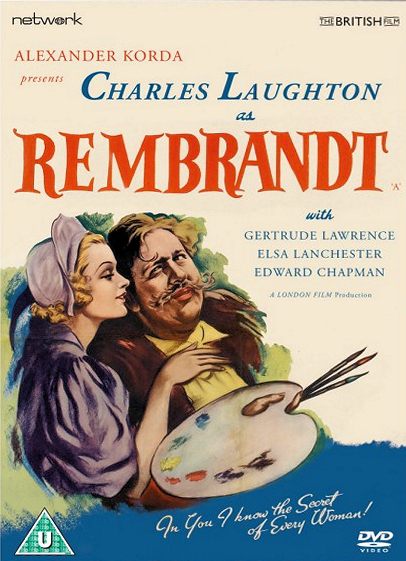 In 1642, Rembrandt van Rijn is at the height of his fame. Then, his beloved wife and model, Saskia, dies. Rembrandt is devastated, and when commissioned to paint an important work, creates a dark, brooding piece, considered highly inappropriate by his creditors. Now verging on bankruptcy and cast out by those who previously supported him, he is rescued by a new love; yet even now, happiness cannot be guaranteed…

An account of the later life of the great Dutch painter, Rembrandt co-stars Elsa Lanchester (Laughton’s wife) and stage star Gertrude Lawrence, while Georges Perinal’s innovative cinematography recreates the texture of Rembrandt’s work to stunning effect. This compelling character study is featured in a brand-new transfer from the original film elements, in its as-exhibited theatrical aspect ratio. 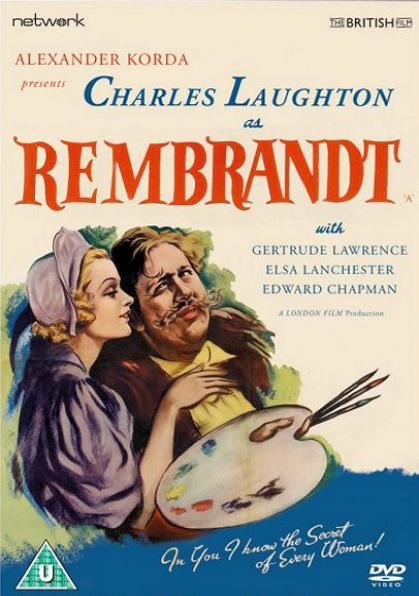