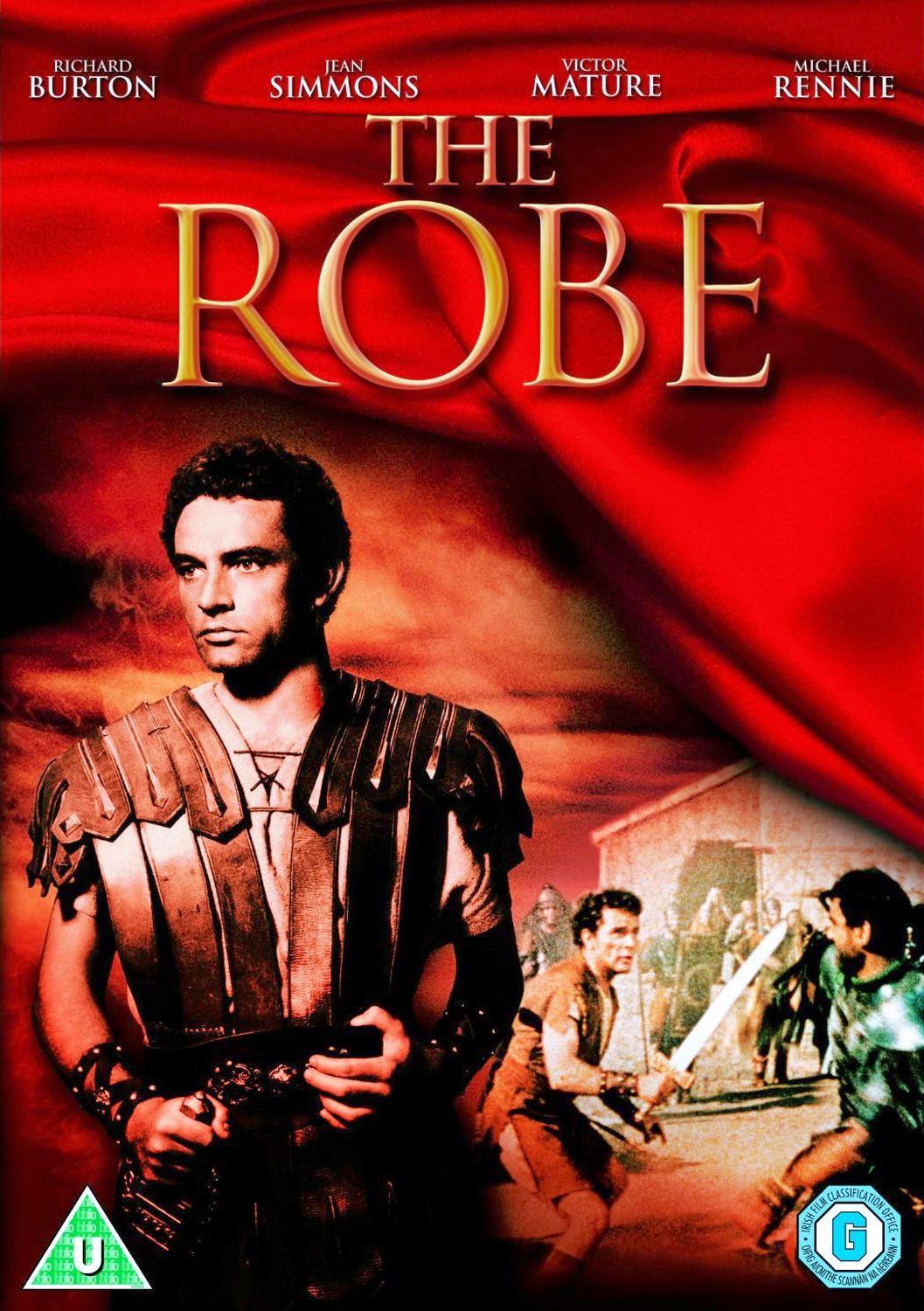 The first movie ever filmed in CinemaScope, The Robe was nominated for five Academy Awards in 1953, including Best picture and Best Actor for Richard Burton.

Burton stars as Marcellus Gallio, the Roman centurion charged with overseeing the crucifixion; but when he wins Christ’s robe in a gambling game at the foot of the cross, his life is forever changed.

An inspiring story, set to a spectacular score and featuring an all-star cast including Victor Mature and Jean Simmons, The Robe remains one of the screen’s greatest Biblical epics. 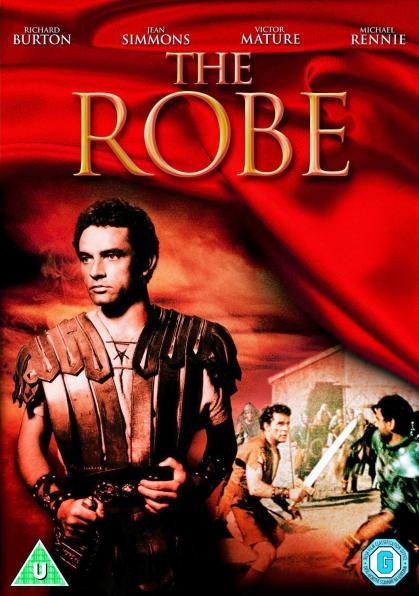