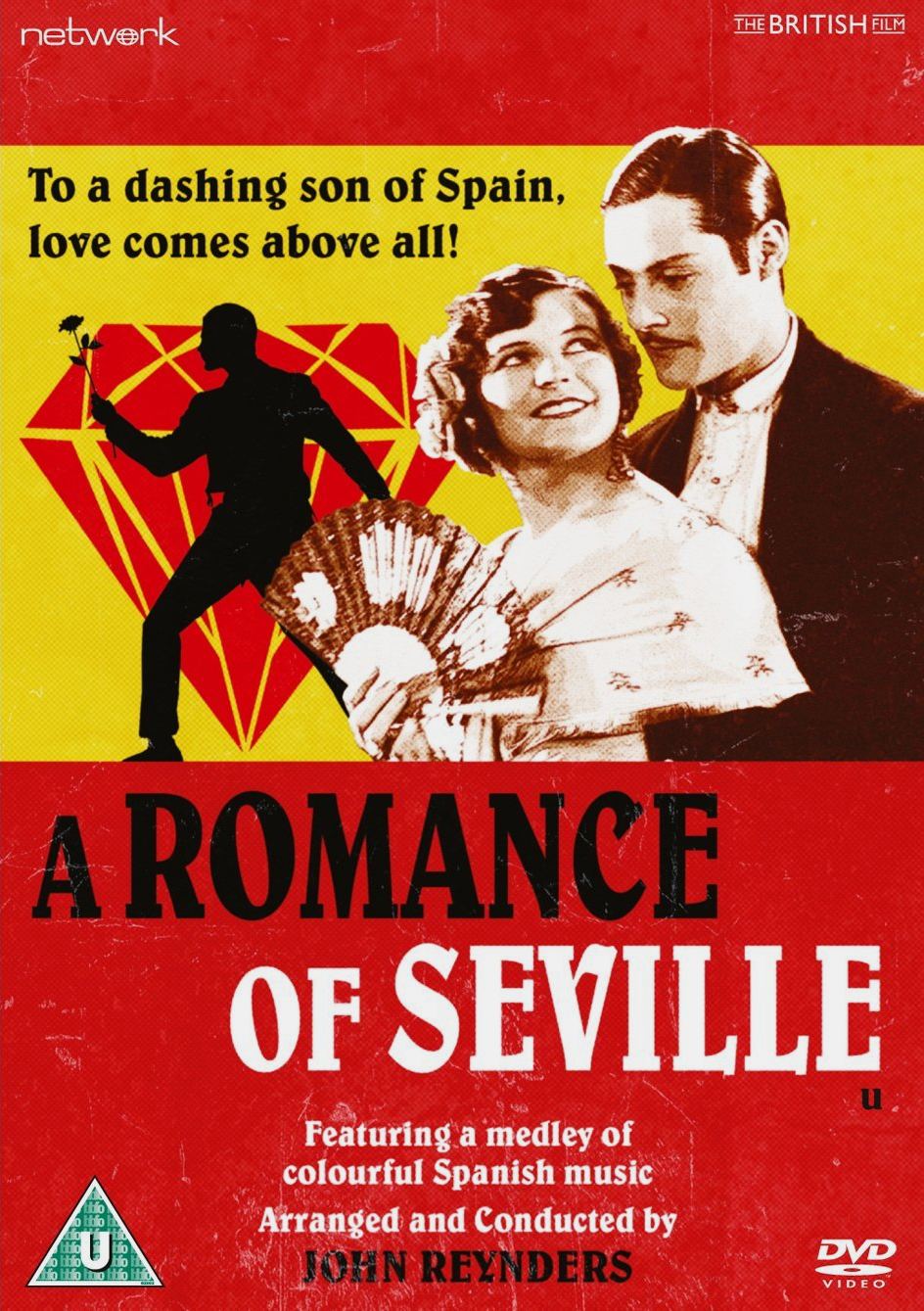 The Romance of Seville DVD from Network and The British Film.

Dolores and Ramon celebrate their arranged betrothal with little enthusiasm: Dolores has a lover, and Ramon wants his freedom so that he can pursue Pepita. Having heard of Ramon’s betrothal, Pepita gives her heart to another but when bandits accost her and try to rob her father, they give the dashing Ramon just the chance he needs to prove the gallant lover!

Initially released as a silent film with Pathecolor sequences in May 1929, A Romance of Seville was re-released in July 1930 without the stencil colouring but with new titles and a soundtrack showcasing a feature-length medley of colourful Spanish music. The Pathecolor version no longer exists, but the re-release is presented here in a brand-new transfer from original film elements, in its as-exhibited theatrical aspect ratio. 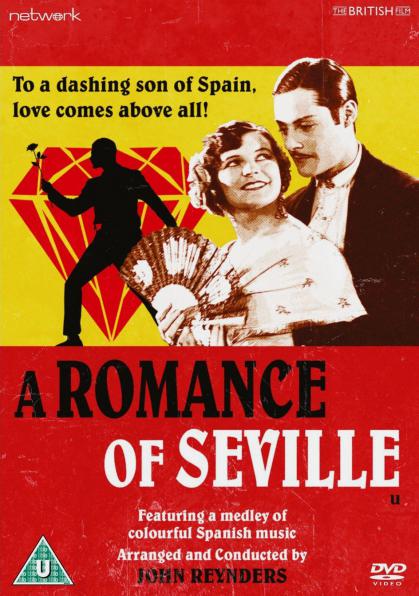 The Romance of Seville DVD from Network and The British Film.