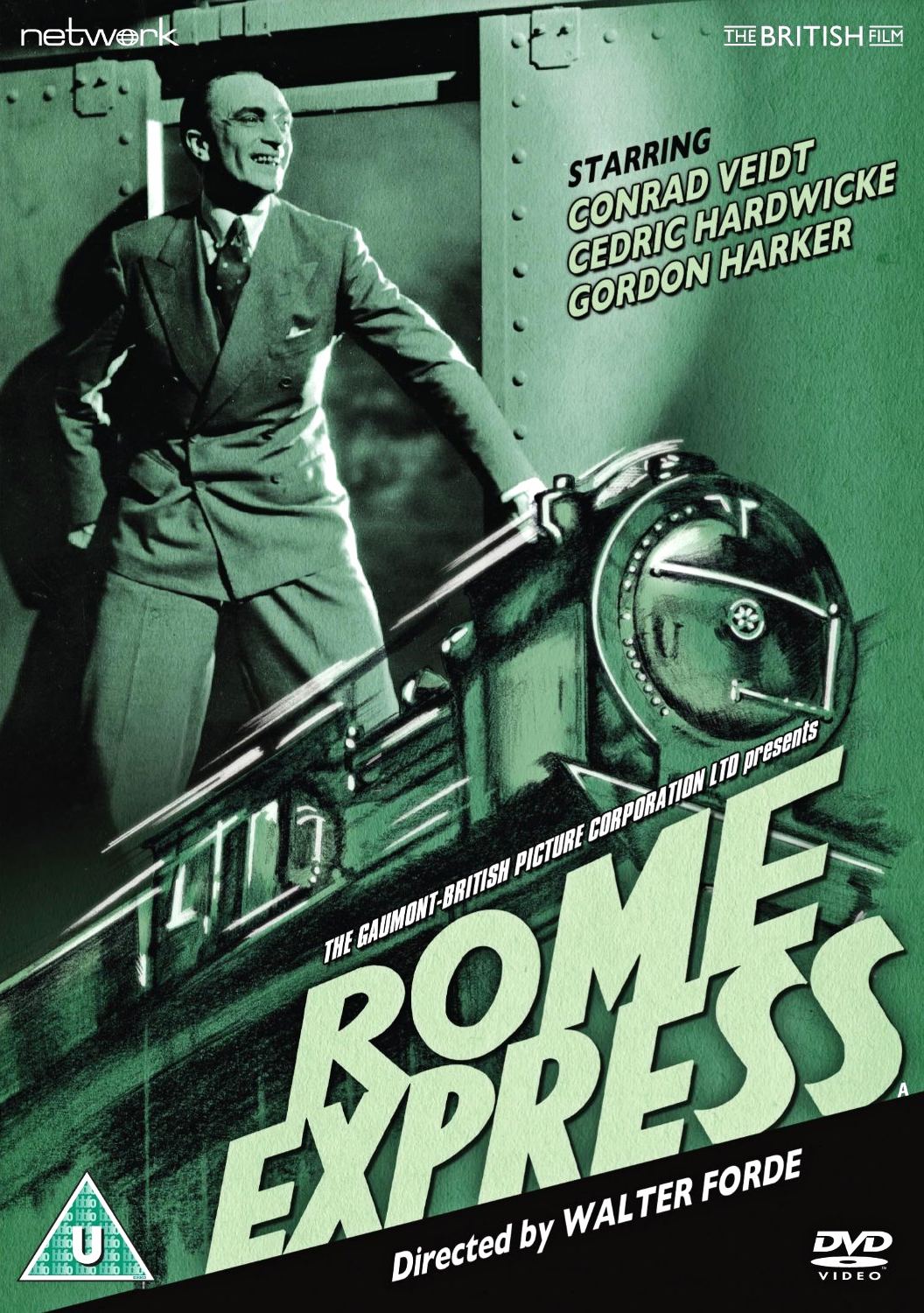 Rome Express DVD from Network and The British Film.

A sinister character boards the Rome Express on the trail of a valuable Van Dyke painting, recently stolen from a Paris gallery. Much to his annoyance he finds the train populated with a motley assortment of passengers, including adulterous lovers, a wealthy philanthropist, a golf fanatic, a French police chief and an American silent-film star – any one of whom could have the painting that he desperately seeks…

A key 1930s thriller from director Walter Forde, Rome Express stars Conrad Veidt in his first British film role alongside Cedric Hardwicke and Gordon Harker as intrigue unfolds on the legendary express train that once linked Paris to Rome. Whimsically scripted by Sidney Gilliat, this seminal adventure would ultimately inspire a genre of thrillers and is presented here in a brand new transfer from original film elements in its as-exhibited aspect ratio. 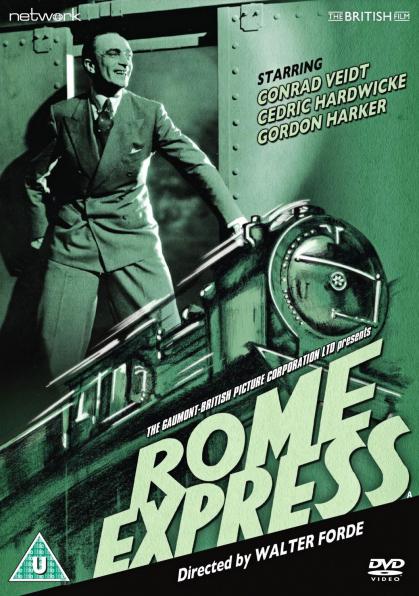 Rome Express DVD from Network and The British Film.