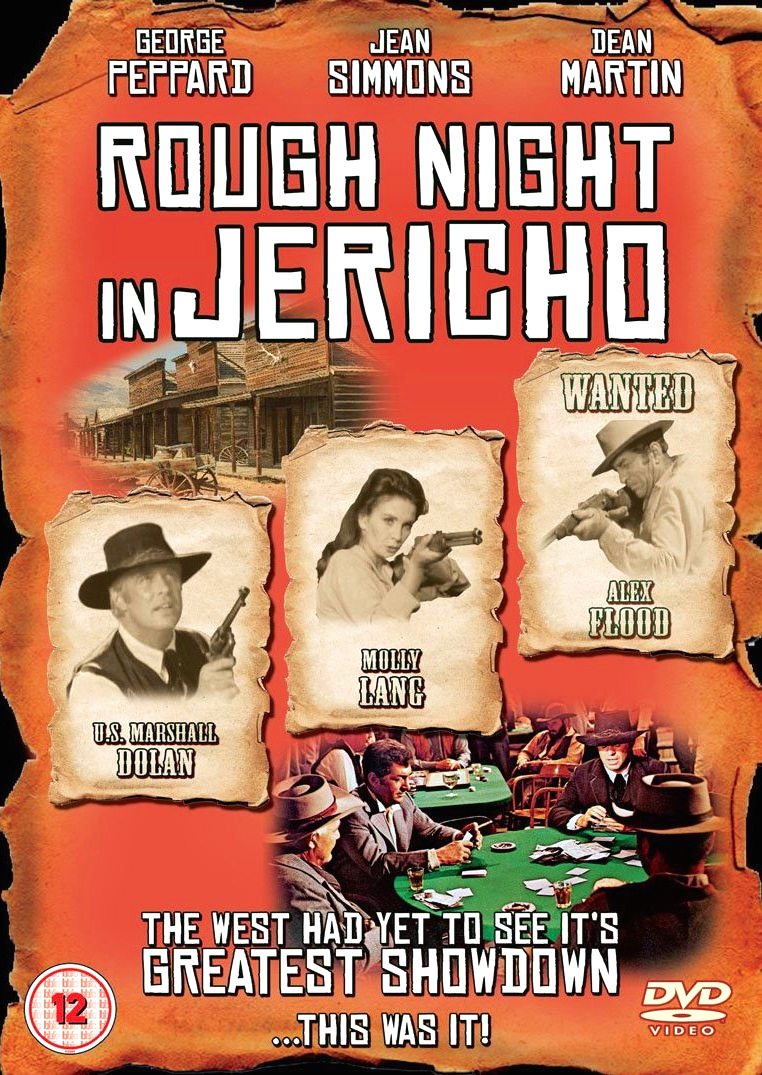 Back in the saddle after such triumphs as Texas Across the River and The Sons of Katie Elder, Dean Martin hits the dusty road once again for another extraordinary Western adventure.

It is the lawless Old West. One-time lawman Alex Flood (Martin) is now the ruthless boss of the town of Jericho, a town he once helped to clean up. Now this officer-gone-bad has bullied his way into owning 51% of all of Jericho's businesses; all except the stagecoach line, run by widow Molly Lang (Jean Simmons), a stalwart hold out. In fact, she's managed to fend off Flood's romantic advances as well as his business extortion. Riding into town to help her is former Deputy U.S Marshall Dolan (George Peppard). But Dolan, figuring any confrontation with Flood or his men is a losing battle, refuses to take on the tyrant, giving Flood an even freer hand than before. As Molly and the townspeople turn to Dolan for help, how far will he allow Flood to push him before he finally fights back? 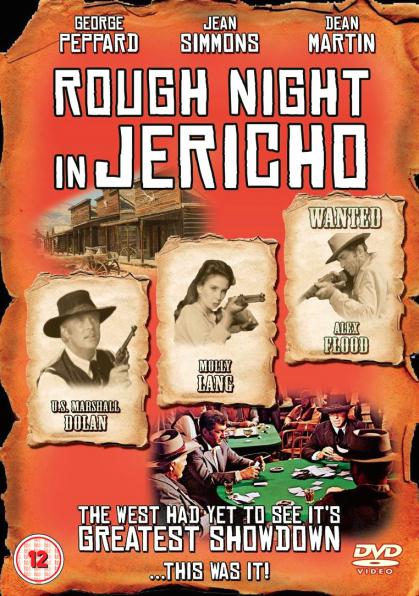