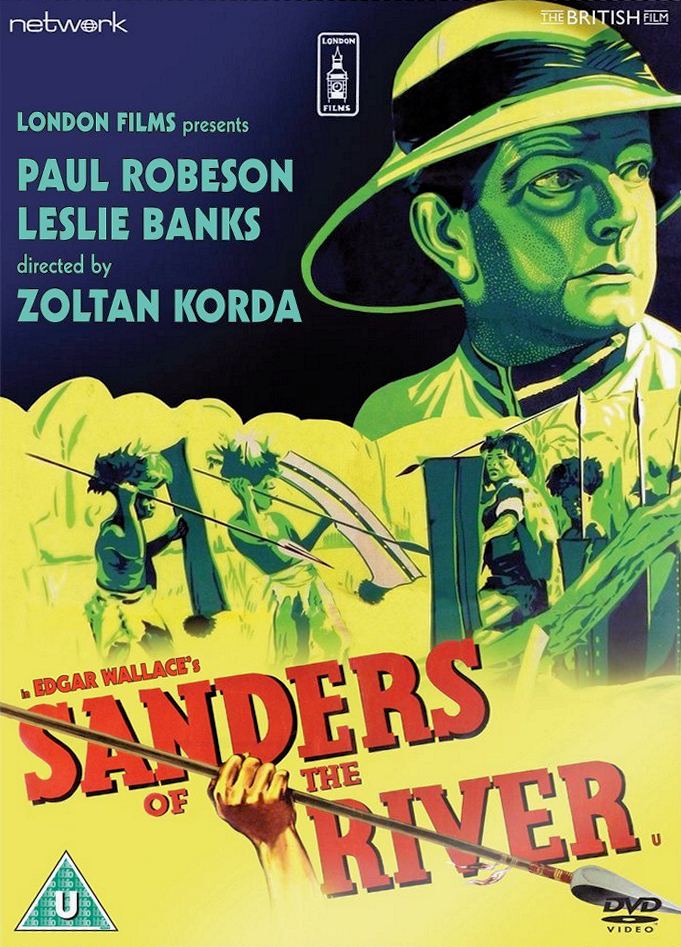 Sanders of the River DVD from Network and the British Film.

A Box Office triumph that earned director Zoltan Korda the first of his four nominations for Best Film at the Venice Film Festival, Sanders of the River is featured in a brand-new transfer from the original film elements, in its as-exhibited theatrical aspect ratio.

Determined to maintain peace in the river district of West Africa, British Commissioner Sanders works closely with Bosambo, a probationary chief who, under Sanders’ orders, frees a slave convoy sent by another chief, King Mofolaba. Bosambo marries Lilongo, the most beautiful slave, but when Sanders goes on leave, King Mofolaba attacks and captures Bosambo’s wife. When his attempts to rescue her end in capture as well, all seems lost… 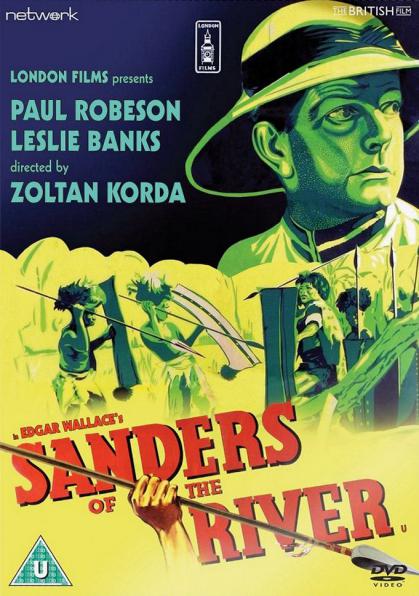 Sanders of the River DVD from Network and the British Film.