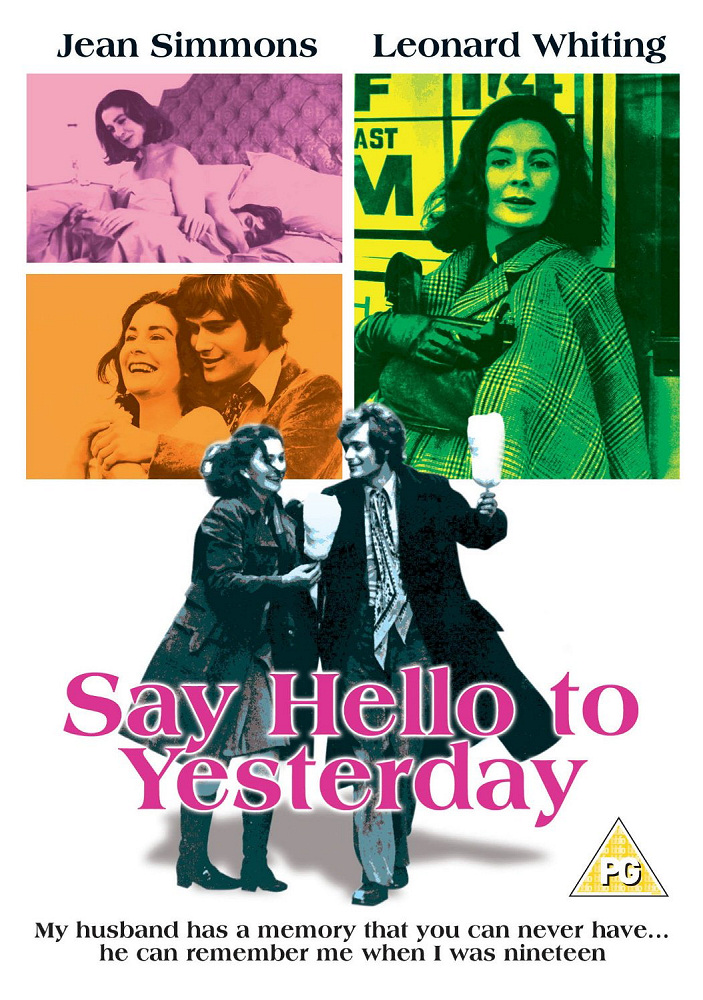 One of the most underrated British films produced between the end of the swinging sixties and the beginning of the hippy seventies.

Leonard Whiting (Romeo from Franco Zeffirelli’s Romeo and Juliet) plays a young dreamer who is trapped in a working-class existence: living in a council house with a father who has no horizon higher than working in the local factory. Jean Simmons is the mature woman, living in a leafy Surrey house with her stockbroker husband and two children, but desperately unhappy. When the two unlikely lovers meet on a train to London, Whiting ignores the come-on from Susan Penhaligon by saying, ‘Today, I am going to climb Mount Everest,’ and so begins his charm offensive of the mature woman across London’s 1970s landscape.

Beautifully written and with expert filming by Geoffrey Unsworth, Say Hello to Yesterday is one of the most insightful British films of its day. 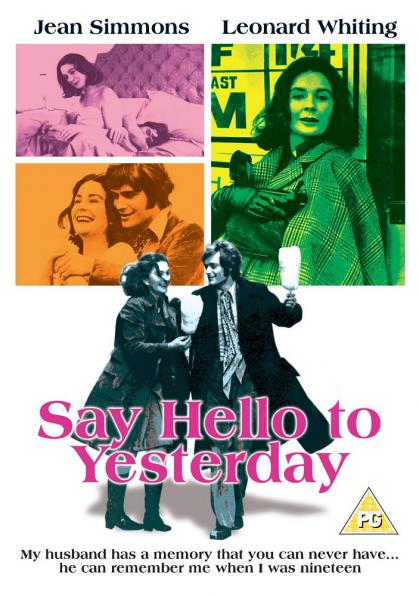