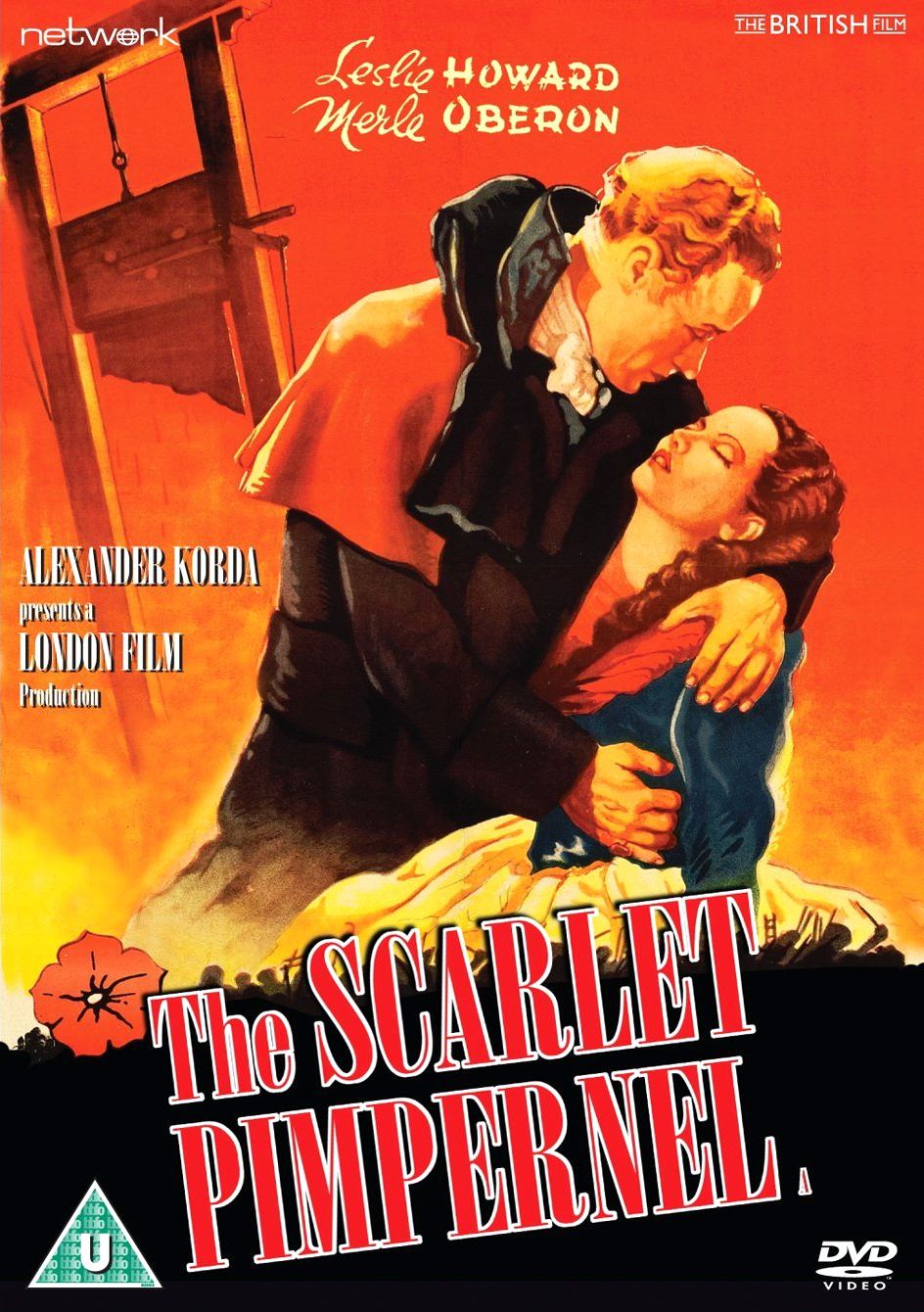 The Scarlet Pimpernel DVD from Network and the British Film.

Leslie Howard, Merle Oberon and Raymond Massey star in Harold Young’s thrilling take on Baroness Orczy’s classic adventure story a barnstorming success at the box-office and the first of two films (with 1941’s homage Pimpernel Smith) featuring Leslie Howard as the legendary master of disguise. The Scarlet Pimpernel is presented here in a brand-new transfer from the original film elements, in its as-exhibited theatrical aspect ratio.

Every bit the foppish English gentleman, Sir Percy Blakeney’s foolish demeanour is a mere cover to conceal his true identity as the ‘Scarlet Pimpernel’, daring saviour of French aristocrats during Robespierre’s Reign of Terror. With the villainous Chauvelin desperate to track him down, a plan is soon put into action that threatens the life and liberty of Sir Percy’s beautiful wife in the hope of putting paid to the Pimpernel’s exploits once and for all… 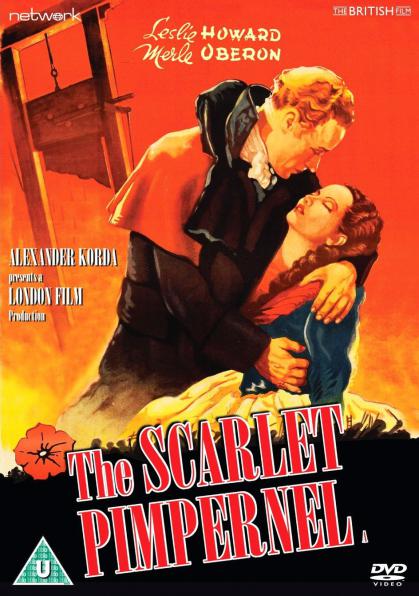 The Scarlet Pimpernel DVD from Network and the British Film.