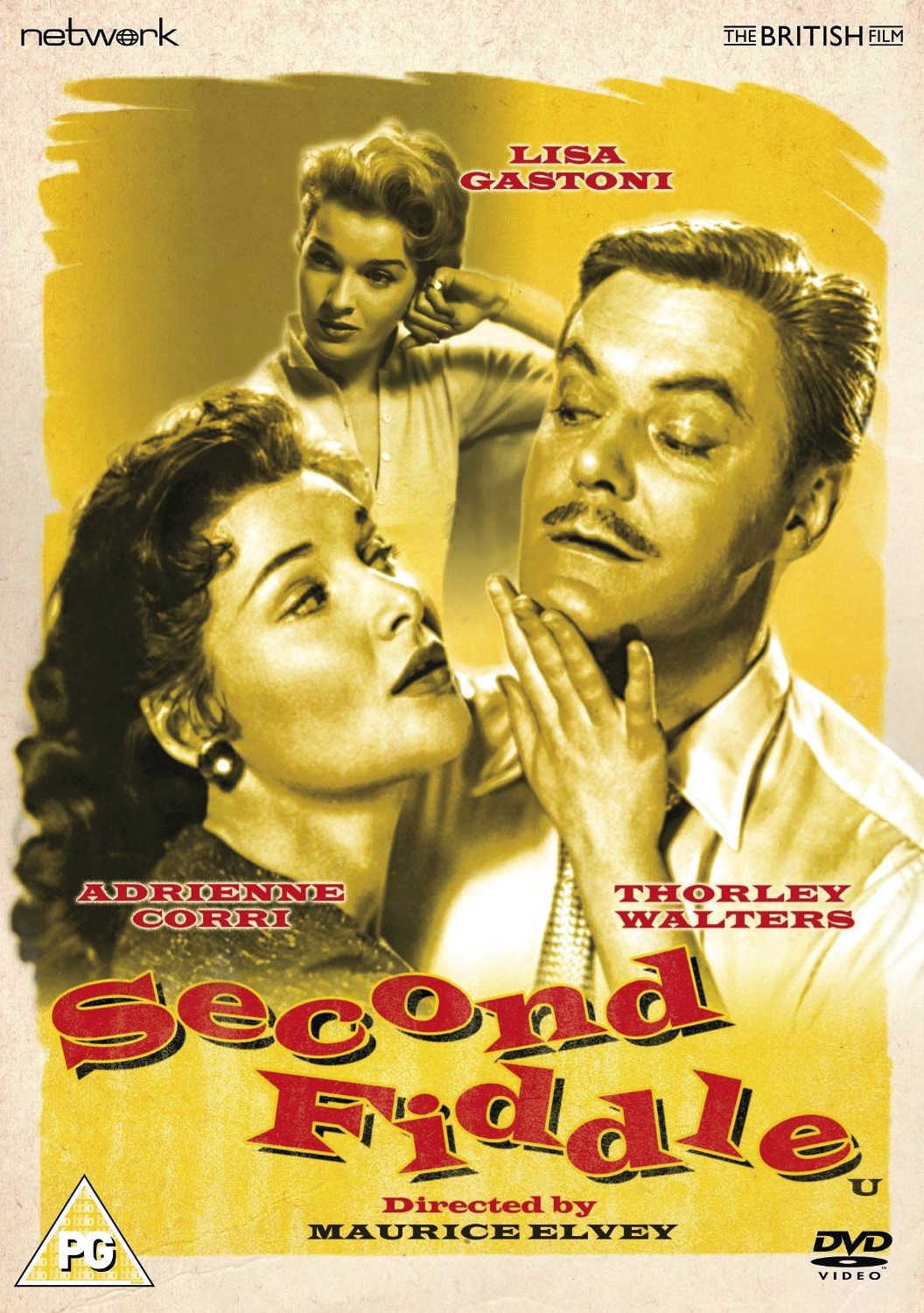 Second Fiddle DVD from Network and The British Film.

Deborah and Charles, young executives at the thriving Pontifex Advertising Agency, are very much in love. Deborah is recognised by her employers as the most brilliant TV executive in the country, while Charles is regarded as ‘thoroughly reliable’. But there is one hard-and-fast rule at the agency: the board of directors will not allow any married women on their staff; as soon as a girl marries, she must resign!

The final film by veteran director Maurice Elvey takes a wry look at gender politics in the 1950s workplace, casting Adrienne Corri as a high-flying advertising executive whose career is in jeopardy after the announcement of her forthcoming marriage.

A sharply intelligent, long sought-after comedy that was thought lost for many years, Second Fiddle is featured here in a brand-new transfer from the original film elements. 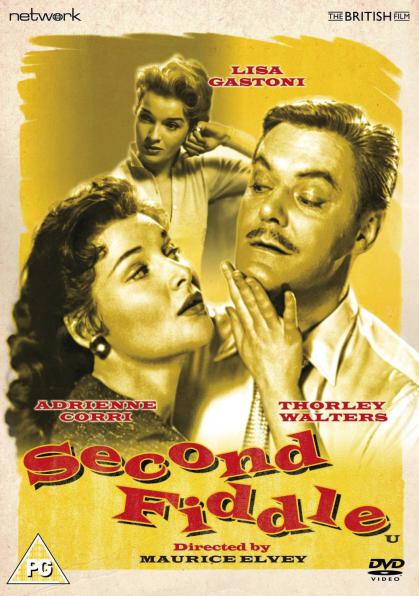 Second Fiddle DVD from Network and The British Film.