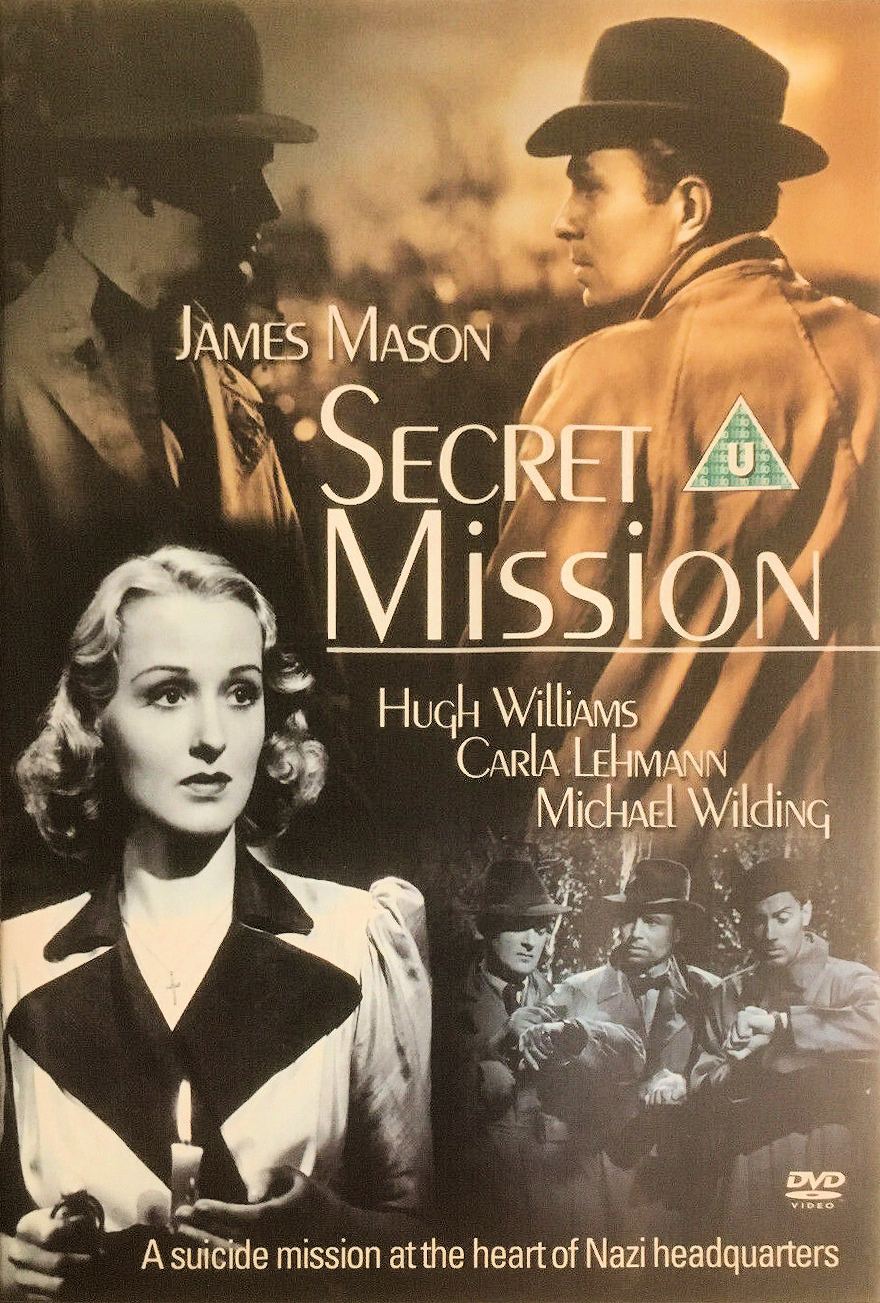 James Mason stars as a French intelligence officer in this classic wartime thriller.

Parachuting into occupied France along with fellow agents Roland Culver, Michael Wilding and Hugh Williams, the team embark on a seemingly suicidal mission to determine the strength of the German defence forces a mission that takes them to the very heart of a Nazi headquarters. 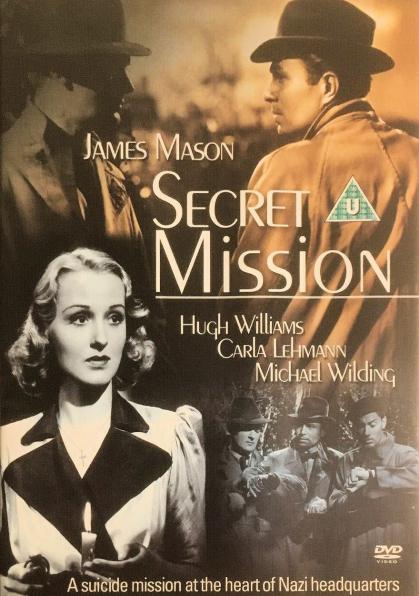