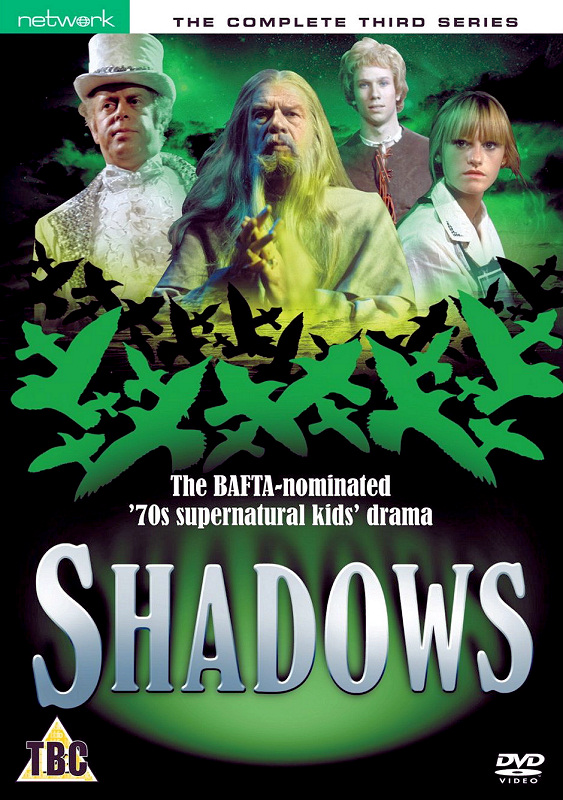 Atmospheric, superbly scripted and filled with the unexpected, this remarkable anthology series offers spine-tingling psychological and supernatural tales for younger viewers. Strongly remembered to this day, Shadows is one of the quintessential children’s drama series of the 1970s.

This series also includes The Boy Merlin, the screenplay that was developed into the memorable children’s series of 1979. 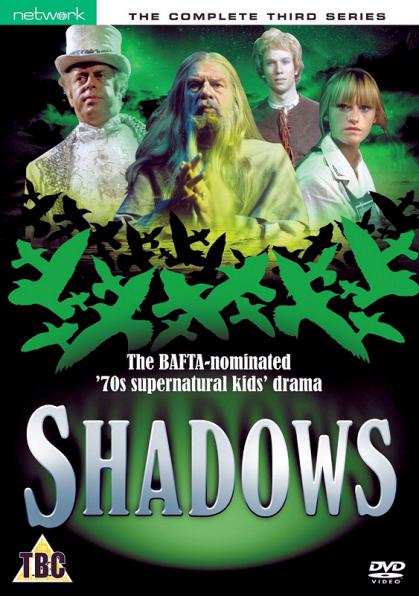